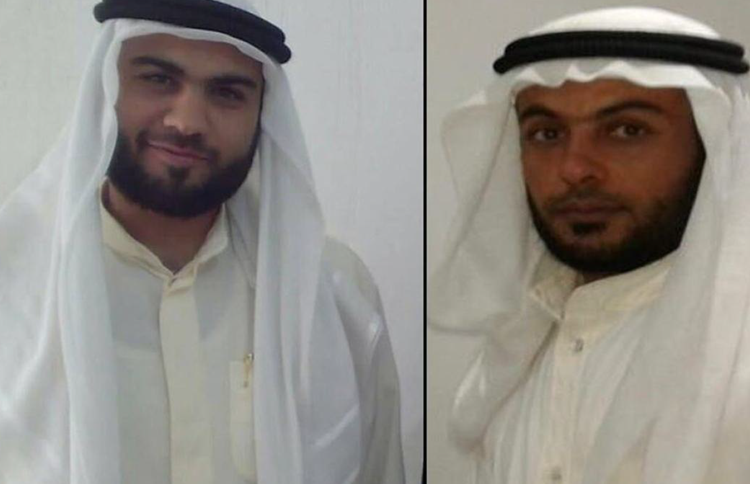 It has been reported that the Iranian authorities have executed two members of the Ahvazi Arab community. State media has reported that the execution of Ghassem Abdullah and Abdullah Karmollah Chab took place in the Fajr Prison in the city of Dezful in southwest Iran on 4th July.

The two men from the Ahvazi Arab minority had endured months of torture in prison, so much so that they made false confessions, according to informed sources.

They were arrested by ministry of intelligence agents in October 2015 and spent six months in solitary confinement in an unknown location. They then moved from detention centre to detention centre and they were allowed very limited contact with their families and loved ones. Reports indicate that they were only allowed one visit with their family and very few phone calls.

The authorities charged the two men with “moharebeh”, or enmity against God, in connection with an attack that left two people dead just before they were arrested. The lawyers of the two men argue that the authorities have been unable to provide a single shred of evidence proving the involvement of the two men. The lawyers have also pointed out that the eyewitness accounts of those that were at the attack do not match the so-called confessions that the men made. Both men deny any involvement with the incident.

In April this year, they were moved to a detention centre run by the ministry of intelligence in the Hamedan province. Since then, they had not been allowed to contact their families.

The following month, Amnesty International called on the Iranian regime to either provide sufficient evidence “not obtained through torture or other ill-treatment” of their involvement or release them without further delay. They also urged the Iranian authorities to make sure the men receive a fair trial.

However, it was not to be. Abdullah had spoken to his family about the torture he was subjected to – both physical and psychological. He told them that he had been hung by his legs, upside down, and was beaten. He was told that he would be buried in an unmarked grave and he was subjected to mock executions. He was also woken by security agents putting a sack over his head and told that he would be taken straight to execution unless he made a confession.

During their trial, during which the men were denied access to lawyers, the men showed the court some of their injuries proving the torture they were subjected to. Yet no investigation followed.

This kind of treatment is very common with the Iranian authorities. Many prisoners are forced to make false confessions with such tactics. Ethnic and religious minorities are just one sector of society that are badly mistreated by the Iranian authorities. Political prisoners and dissidents are also targeted, as are human rights activists and defenders, lawyers, environmentalists, journalists, dual nationals, and so on.

The Iranian authorities systematically ignore calls from the international community and human rights organisations to halt the mistreatment of Iranian citizens.