Iran Satirist to Serve 11 Years in Jail for US Cooperation 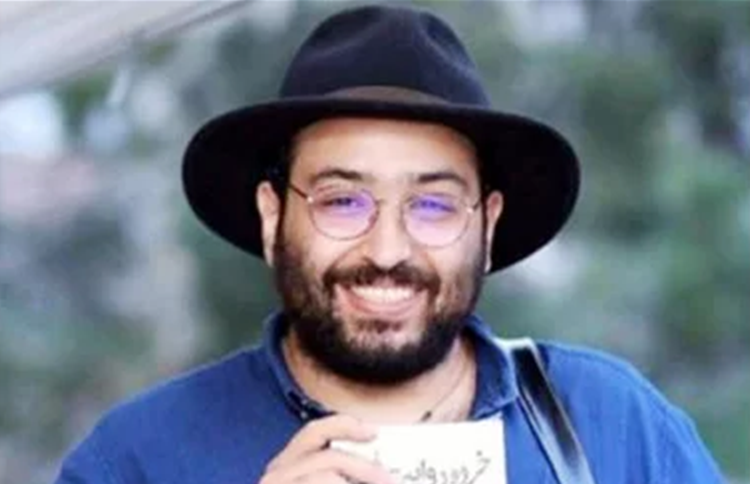 An Iranian court has sentenced writer and satirist Keyomars Marzban to 11 years in prison after convicting him of charges including cooperation with the US, state media reported.

Marzban had been facing charges of “assembly and collusion against national security, cooperation with a hostile state, spreading propaganda against the system, and insulting sanctities and officials,” IRNA quoted his lawyer as saying.

The court cleared him of the first count of assembly and collusion but found him guilty of the other four charges, said the lawyer Mohammad Hossein Aghasi.

AFP: The US military on Tuesday was probing media...

By Jubin Katiraie The coronavirus has dramatically changed the...