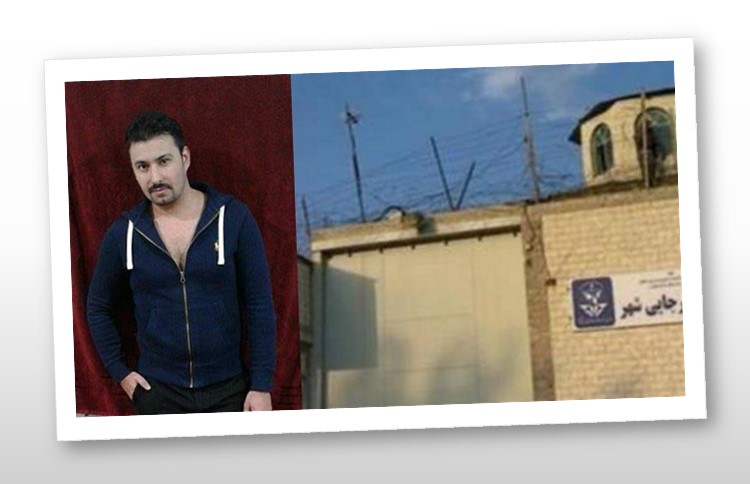 The following is the text of a letter to Javaid Rehman, United Nations Special Rapporteur on the situation of human rights in the Islamic Republic of Iran, by Khadijeh Azar Boya, mother of Iranian political prisoner Khosrow Besharat:

I am Khadijeh Azar Boya, mother of political prisoner Khosrow Besharat, a Sunni political prisoner in Rajai Shahr prison, who has just been sentenced to death. I’m waiting ten years for my son to be released from captivity, what pain and suffering I had during this decade, because of the captivity of my son.

Only a mother can understand the gentle feelings of a mother.

What nights did I miss in the hope of a promising morning, and what days I hoped would be the last day and end of my son’s imprisonment.

Ten years of waiting day and night at home until someone arrives to give me the news of my son’s liberation and freedom, and ten years waiting in front of the door with the hope that, with the hope that my child comes home.

Ten years of sitting on the phone in the hope of hearing the voice of my son and while forgetting how my child’s face looked over the time.

Due to being far away from my son, and his deportation to Rajai Shahr Prison, I was unable to visit my son in the past ten years. Every time I went with passion and happiness to visit my son, and after the short 20-minute visit, returned home with tears and burning eyes.

I wished that these brief moments of the meeting would never end and that I would always be with my son and not miss him for a moment.

I don’t even know what color happiness has, and that one can hope for a life without pain, sorrow, and expectation.

I spent ten years with hope and expectation, a hope that has not yet realized and it doesn’t look like it should happen and while until there is tyranny, cruelty, and lawlessness, you can not see the nice part of the life.

My son was only 23 years old when he was arrested in 2009 and now, he is 34 years old. He spent the best of his youth in prison, without committing any crime and sin.

I’m totally broken, old, and frustrated, and the words laughter, happiness, and joy don’t mean anything to me anymore.

The heaviest and most serious of all is that after nearly ten years of waiting for my son’s acquittal and his release, the only reason for keeping my son for ten years uncertain is that there is no evidence to prove his crime.

Unfortunately, branch 41 of the Supreme Court approved the death sentence issued by branch 15, and we were informed by his lawyer.

How can the 41st branch of the supreme court violate the sentence of the preliminary death penalty issued by branch 28 of the revolutionary court for no reason and only based on the defendant’s confession, a confession that never materialized? But for the second time, even as the case remains the same, it upheld his death sentence.

Do the courts of the Islamic Republic only issue and approve orders by the infiltration of the Intelligence service?

My son has been the victim of conspiracy and misconduct by the Mahabad and Orumiyeh Intelligence Bureau, and they want to execute my innocent son.

I urge you, the UN Special Rapporteur on Human Rights, to stop this cruel sentence and return my son to me.

By Pooya Stone The Iranian government has admitted that...

Iran Regime Has Pathetic Turn-Out for Its 38th Anniversary