Iran Political Prisoner Unable to Walk; Not Given Medical Treatment 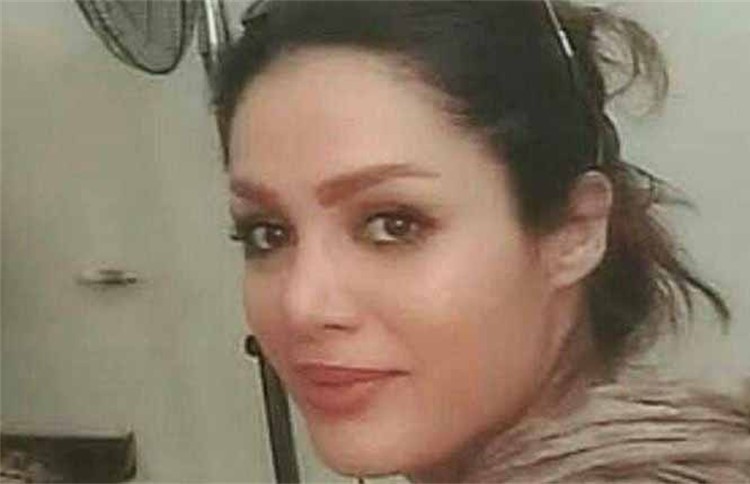 An imprisoned Iranian civil rights activist is unable to walk due to severe leg pain, which has not been properly treated.

Sepideh Farhan, who is incarcerated in Evin Prison, was taken to the prison clinic over the pain and eventually hospitalized, but on Monday, she told her family on a phone that she couldn’t even walk.

Following an x-ray at the hospital, Farhan was told to use a splint, which his mother has since bought and given to her in prison, but at the moment the pain is too great to even with a splint.

Farhan, an architecture graduate, was arrested during the December 2017 uprising on the charges of “disrupting public order through participating in illegal gatherings” and “association and collusion to act against national security”.

Iranian political prisoners are typically arrested and prosecuted for peaceful activism under “national security” charges. These are not only vague but also heavily restrictive of your choice of lawyer. There are 20 lawyers in Iran that are approved to defend these cases, so the chances of getting one are slim. This means many defendants are tried without legal representation.

She was sentenced in absentia to six years in prison and 74 lashes by branch 26 of the Revolutionary Court on June 24, 2018. This ruling upheld by Branch 36 of Tehran’s Court of Appeal last July and she was taken to Evin Prison on January 1, 2020, to begin serving her sentence.

During the December uprisings, an estimated 8,000 protesters were arrested, including 500 women, while at least 58 were killed in the streets by security forces and 12 protesters were tortured to death in jail.

In relates news, two other female civil activists were arrested.

Zeinab Esmaili, who is involved with the Kurdish Mothers for Peace organization, was arrested on February 27 in Dehgolan and taken to the Intelligence Bureau Detention Center in Sanandaj, where she is being kept in solitary confinement.

Esmaili, also known as Daye Zeinab, has not been allowed to contact her family. Her family has tried on several occasions to take Esmaili the medicines she needs to treat her gastrointestinal diseases, which need to be taken regularly and on time, but security forces have refused to accept them.

Also on February 27, Azam Dideban was arrested when security forces raided her home in Mashhad. She’d previously been arrested on November 5, 2018, for demanding the release of teacher activist Hashem Khastar.

Regarding Iran’s nuclear deal, formerly known as the Joint...