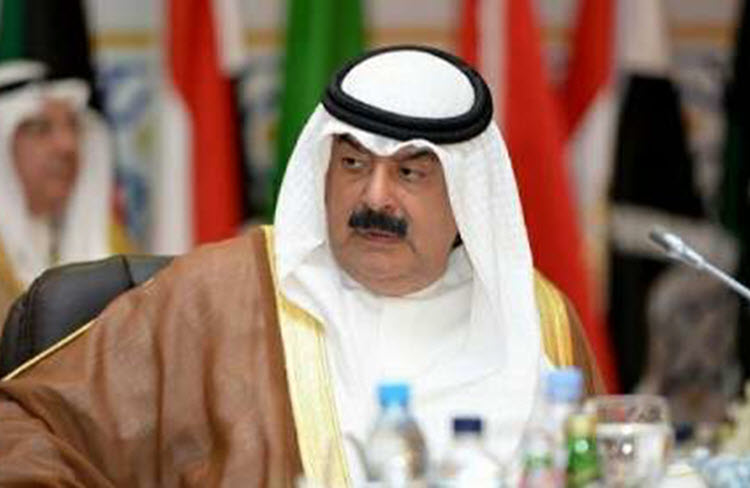 London, 07 Mar – The strategic dialogue between Iran and the Gulf Cooperation Council (GCC) has stalled and will not resume until the Iranian Regime changes its attitude, according to the deputy foreign minister of Kuwait.

Khalid Al Jarallah told reporters on Monday: “Kuwait has told the Iranians the resumption of the dialogue depends on Iran’s initiatives and commitment to natural relations with its neighbours. As long as these requirements are not satisfactorily fulfilled, the dialogue is postponed.”

In December 2016, the GCC countries agreed at their Manama summit to reach out to Iran to start a strategic dialogue in order to improve ever-falling relations and ensure regional security and stability.

In return, the GCC wanted the Iranian Regime to end its malign meddling in the domestic affairs of other Arab states, such as Iraq, Yemen, and Lebanon, in order to encourage better ties and greater cooperation with neighbouring states.

This response made GCC leaders hope that the Iranian Regime would move forwards and embrace better relations with its neighbours, but it didn’t happen.

Iran continued to interfere in the domestic affairs of other nation states, including using the Syrian and Yemeni civil wars in order to launch attacks on Saudi Arabia and the Arab Coalition forces.

Tensions between Iran and the GCC countries has risen extensively and it seems there is little hope for reconciliation at the present time and, therefore, no way for the dialogue to move forward.

The problem with waiting for Iran to change

The Gulf countries are currently waiting for the Iranian Regime to change its malign behaviour in the Middle East, as they have done in the past, but this creates a real problem as there is no reason to believe that the Iranian Regime will change.

The Iranian Regime has been in power for nearly 40 years and they have shown no change in that time, so it is unrealistic to expect them to do so now. If a scorpion has stung you on multiple occasions, why would you trust it not to do so again?

The GCC must stay strong and not show weakness towards the Regime. The only way to achieve a changed Iran that respects the laws of other countries is to support the Iranian people and their call for the removal of the mullahs.

Iran will only change once the mullahs are gone.

AFP: France said Tuesday that insults in the Iranian...

We Must Create Proxy Militias to Fight Iran