The Ever-Growing Threat Posed by Iran 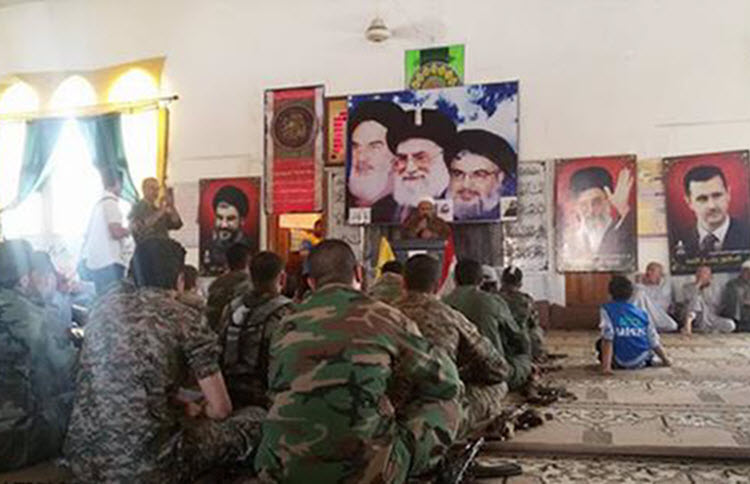 Of course, the nuclear threat coming from North Korea is receiving extensive news coverage, as it should. But we should not let this minimise the threat coming from Iran – especially with regards to its ballistic missile program.

Iran’s ballistic missile program has gone unchecked for far too long and many governments and leaders would like it addressed. United States President Donald Trump has said that it is something that should have been addressed during the negotiations of the 2015 Iran nuclear deal. It wasn’t and Iran’s threat is growing rather than decreasing.

The French foreign minister also recently announced that France would like to enter into talks with Iran regarding its ballistic missile program, but Iran responded by saying that it would not be discussed.

Iran has maintained that its program is in place solely for defensive purposes but it is plain for the world to see that this is not the case. For one, as pointed out by the French foreign minister, the range of the missiles indicate that they are not solely defensive in nature.

When the Iran nuclear deal was being negotiated, former President Barack Obama, conceded to Iran on a number of occasions. Instead of using the Iran nuclear deal negotiations as the perfect opportunity to address Iran’s belligerence, its meddling in the Middle East, its abuses of human rights at home, the ballistic missile program, and so on, Obama let Iran dictate the terms.

The US Defense Intelligence Agency (DIA) has informed the Senate Armed Services Committee that Iran has successfully deployed a Russian-made anti-aircraft system. It indicated that this represents “a generational improvement” in Iran’s capability.

Now Iran has access to a flexible, highly mobile and a long-range strategic surface to air missile.

The news was confirmed by an Islamic Revolutionary Guard Corps (IRGC) senior commander who said that, in spite of pressure and sanctions from the US, Iran has been able to significantly increase its missile production. He added that Iran is now one of the five most well-equipped countries in terms of smart bombs, drones and air-defence.

A former general of the Syrian army who recently defected because of his obligation to use chemical weapons on civilians said that Iran is making and testing missiles. He said that the short to medium range missiles are capable of carrying a chemical warhead.

Zuhair al Saqit said that a large proportion of Bashar al Assad’s chemical stockpile originated from Iran. Now it is being transferred to the Lebanese Hezbollah because of the Iranian regime’s fears of it being found during international inspections.

These are clear violations of several UN Security Council resolutions and the United Nations must insure that Iran faces the consequences. Iran needs to stop acting like it is above the law, but in return, the international community must ensure that it is forced to deal with the consequences of its belligerence.