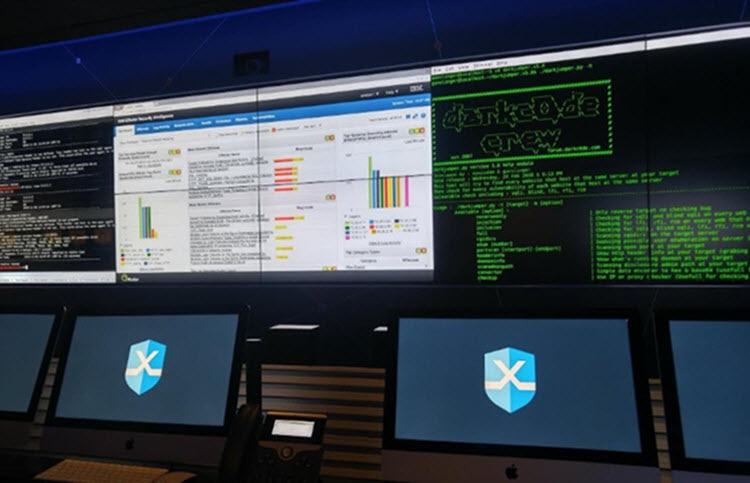 London, 12 Mar – Experts believe that Iran is working on a new cyber-attack as there is an increasing amount of activity happening. Iranian hackers are becoming more and more experienced with regards to surveillance operations.

Saudi Arabia is already taking steps to defend itself against Iran’s cyber-espionage to defend its data banks, internet, etc.

In 2012, the Saudi state oil giant – Aramco – was attacked by hackers that have links to the Iranian government. The company’s operations were paralysed for some time and there were around 30,000 computers that were wiped. It used a destructive malware named “Shamoon” to wipe data. It also replaced files with an image of a US flag burning.

Iran was also involved with cyber-attacks on the United States. Between 2011 and 2013, the US financial system was targeted and it led to several Iranians and a couple of hacking networks being sanctioned. At the time there was a lot of tension between the United States and Iran because of sanctions on the Iranian nuclear program.

Iran’s techniques are becoming more and more sophisticated, as are the tools that hackers use. Iran’s regional ambitions are also growing and this raises the threat for numerous other nations.

Vikram Thakur, Symantec’s security response technical director, said that the information gathered including an analysis of the targets suggest that the Iranian government plays a role in the group’s activities, especially because the private sector would have less interest than the public sector.

He said: “What we’ve noticed of the overall picture that the quantity of attacks that are originating from that geography are much, much higher than seven or eight years ago. In the coming years, we’d expect Chafer as well as other cyber actors originating from Iran to continue increasing their volumes of attack as well as their list of victims.”

APT 35 is one of the most active Iranian hacking groups and is showing a great interest in companies in the United States.

Dan Coats, the Director of National Intelligence, recently told the Senate Armed Services Committee that the Iranian cyber-attackers will continue to build on their skills and scope, drawing lessons from previous attacks.

Many experts in the field are saying that Iran could very easily launch a cyber-attack as a response to the tension between it and other countries. Currently, tension is increasing between the United States and Iran because of Trump’s tough stance on the future of the nuclear deal. Saudi Arabia is another potential target.

The terrible damage being done to UNHCR’s reputation