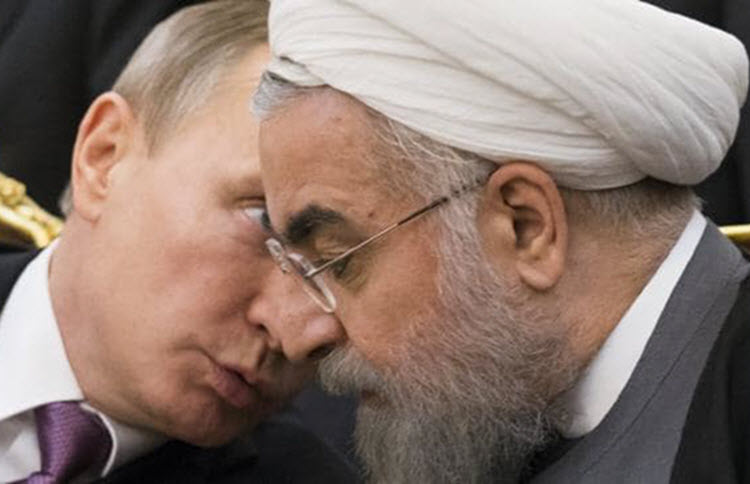 London, 13 Jun – Given the turbulence of the Middle East at this point in modern history, it is remarkable that the region has not erupted into a large-scale conventional war, but there are rising fears that this may happen sooner rather than later.

The problem is Syria, where a civil war became the battleground for many regional foes.

Currently arch-rivals Iran and Israel are fighting in close proximity, but Israel wants Iran far away from its borders and ideally out of Syria altogether, while Iran will not budge and is determined to prop up the Bashar Assad dictatorship to the end.

Of course, the countries have resorted to military force, with Israel bombing Iranian and Hezbollah targets in Syria and Iran striking Israeli positions in the Golan Heights with rockets.

Russia has attempted to reach a diplomatic compromise between the two – Israel will let Assad’s force take southern Syria if Iran’s force withdraws from the border – but it has not worked. Iran will not withdraw its troops for any reason and Russia can’t force it to – there are far too many Iranian proxies on the ground in Syria.

1. Reject Russia’s proposal and remain in a soft war with Israel

2. Remove all of its forces from southern Syria and increase its presence elsewhere

3. Dismantle its military infrastructure and work through Syrian proxies

The first one is dangerous because its risks alienating Russia and creating a full-on war with Israel and its allies. Even if Iran made the decision to remain there and not retaliate against Israel’s attacks, there’s no guarantee that their Revolutionary Guards (IRGC) would hold fire for long.

The second one would appease Israel and weaken Iran’s bargaining hand – both things that Iran would oppose – but it may not solve the problem as Israel wants Iran fully out of Syria. Whereas the third option would meet Israel’s demands, but would weaken Iran significantly.

We don’t know what Iran will choose to do right now as their leaders struggle between pragmatism and their fervent ideology, but we won’t have long to wait.

Of course, if the international community really wanted to do something to tackle the problem of Iran’s expansionist military policies, then they should support the Iranian people’s call for regime change. After 40 years of appeasement, we have seen that nothing will change the mullahs’ mind. Thus the only way to deal with the problems created by them is to remove them entirely, a subject that will be discussed at length at the Free Iran gathering in Paris on June 30.