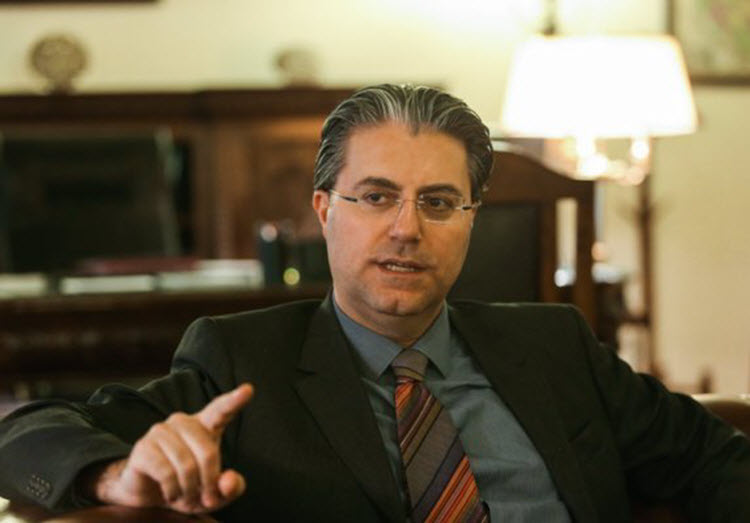 London, 15 Mar – The Turkish Ambassador to Iran warned that the Regime’s smear campaigns against Turkey were harmful to diplomatic relations.

Riza Hakan Tekin told Anadolu News Agency that tourism allows people to experience the culture of another country and encourages diplomatic relations but that Iran endangered this when their Foreign Ministry warned Iranians against visiting Turkey during the upcoming Nowruz (Iranian New Year) holiday.

Rahmani Muvahid, vice-president for tourism at Iran’s Cultural Heritage, Handicrafts and Tourism Authority, claimed that Iranians would not be safe in Turkey.

Tekin said: “Where to take a vacation is a right that should be left up to the people, not decided by officials…We don’t expect the Iranian authorities to encourage their citizens to visit Turkey. Our only expectation in this regard is that no preventive measures be taken against our country and no defamatory statements be made.”

He encouraged the Iranian officials to take back their criticism of Turkey, allowing Iranian tourism agency to schedule flights to Turkey, and instead focus on encouraging Turkish residents to visit Iran.

Tekin continued: “This issue has become a matter of considerable concern to us because of the attitudes shown by the Iranian authorities in recent years. It is wrong to prevent citizens from going to other countries unless there are extraordinary circumstances there. There is no point in adopting such an attitude; this is not a friendly approach.”

He dismissed the idea that the warning was temporary until the chaos surrounding 2016 failed coup could subside and said that the situation was already under control.

He said: “We hope the Iranian authorities will realise the fact that every tourist who travels between our countries helps build a bridge of friendship and strengthens the link between our brotherly peoples.”