Iran Future After US Sanctions 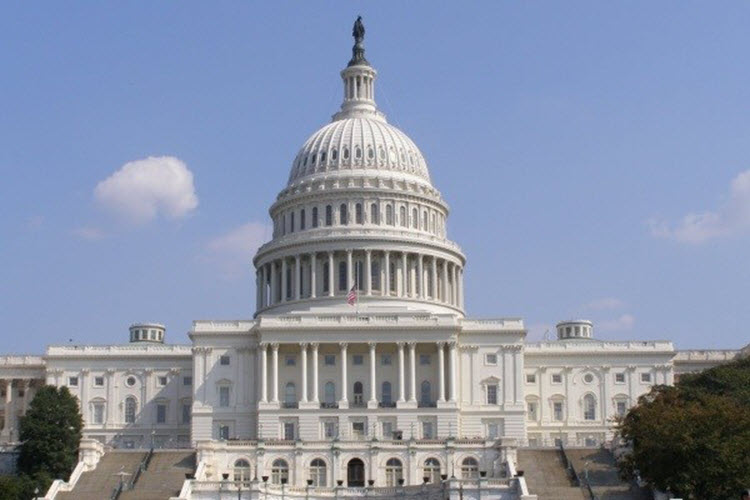 London, 20 Jun – Heshmat Alavi, a Human Rights Activist specialising in Iran, has analysed the new US Sanctions on Iran and how this will affect the Iranian Regime.

He highlights that the Trump administration has found the loophole to the Iranian nuclear deal which allows the international community to impose sanctions on Iran without breaking the 2015 nuclear deal which is a win for everyone.

He wrote: “Many of the new measures imposed on Iran are far more complex than any sanctions even prior to the Iran nuclear deal. There is no need for the Trump administration to tear up the Joint Comprehensive Plan of Action (JCPOA), as these new sanctions provide the US President vast authority for further punitive action. This new initiative also contains a classified amendment believed to describe Iran as an extremely dangerous state.”

It is not just the US who will be celebrating this move, Saudi Foreign Minister Adel Al-Jubeir and Iraqi Vice President Ayad Allawi, and various politicians across the Middle East have voiced their concerns about Iranian interference and destabilisation.

The sanctions that Congress passed last week means that anyone providing services or fund to an entity on the sanctions list will be permanently sanctioned themselves. Thereby, any part of the Iranian Government who has dealings with the Revolutionary Guards (IRGC) will find themselves sanctioned by the US.

It is a clever move by the US, which puts the ball entirely in Iran’s court.

Alavi wrote: “These new sanctions have the IRGC in its crosshairs and seek an end to Iran’s support for the Guards’ regional action and ballistic missiles program. However, the comprehensive nature of this new bill will slowly but surely expand to all organs of the regime in Iran. This can be considered the unofficial end of the JCPOA, without the US ever needing to officially tear the accord apart. All previous sanctions are returning, with additions, and yet there is no violation of the Iran nuclear deal whatsoever. The main question here is how will Tehran react?”

The Regime, however, is so stunned that they’ve not yet officially reacted.

Alavi wrote: “One sign of Iran’s shock is seen in the fact that the regime’s parliament has postponed its response to the Senate bill after a two-week recess. This is no ordinary sanctions bill against Iran and can be considered a mother initiative paving the path for far-reaching sanctions against Tehran that bear no need for legal legislation, as they will become operational through executive orders.”

He continued: “The sanctions are returning for one reason and one reason only. The US has come to realise the regime in Iran is in no position to provide any response whatsoever to the new sanctions. To this end, the time has come to in fact levy far more pressure and sanction all branches of the Iranian regime.”

Meanwhile, the National Council of Resistance of Iran’s US Office (NCRI-US) released a statement about their press conference in which they will reveal information about the Iranian secret missile programme.

Alavi wrote: “These sanctions couldn’t have come at a worse time for Tehran considering the fact that the NCRI is currently preparing for its annual convention scheduled for July 1st in Paris. As Saudi statesman and diplomat Prince Turki bin Faisal Al Saud stood alongside over 100,000 Iranians from all over the globe in last year’s event, this year’s rally will be joined by hundreds of prominent political dignitaries from the US, Europe and the Middle East. This will send a strong message to the international community] that Iran enjoys a major alternative seen in a powerfully organised opposition led by NCRI President Maryam Rajavi and her 10-point-plan envisioning a bright future for a free, liberal and tolerant Iran of tomorrow.”

Daily Telegraph: A military aide accused of spying for...