“Mother of All Sanctions” Deeply Concerning for Iranian Regime 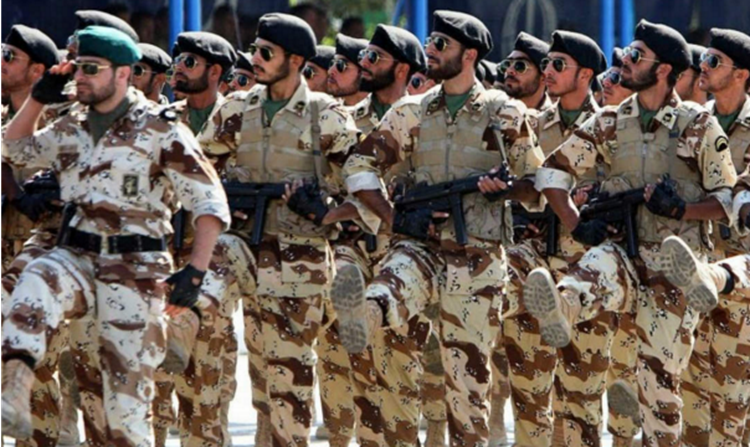 London, 10 Aug – Iranian Supreme Leader Ali Khamenei has remained silent about the recent sanctions specifically targeting the Revolutionary Guards (IRGC) that were ratified by the U.S. Congress and signed into law by President Donald Trump.

President Hassan Rouhani, however, has stated, “…first, the Majlis (parliament) will take steps in this regard. If they have the Congress, we have the Majlis.”

Meanwhile, talk of regime change policy and support for the Iranian opposition, represented in the National Council of Resistance of Iran (NCRI), is being heard.

In a recent interview with state TV, Foad Izadi, a Tehran University assistant professor, said, “This is the mother of all sanctions. Based on the text, for example, the IRGC will be linked to the government as the government approves the defense budget. Thus, as this military entity is considered a terrorist organization, the government will suffer the same consequences.”

A member of Iran’s Assembly of Experts, Ahmad Khatami, has said that Iran’s enemies are seeking to topple the establishment. The entire Iranian regime deeply concerned. Hardliners are demanding that Iran exit the nuclear deal, while the ‘moderate’ Rouhani argues that the IRGC was under such sanctions in the past.

So far, though, Iran has remained in compliance with the nuclear deal. Still, there are concerns within Iranian leadership that the nuclear deal will lead to similar pacts demanded by the international community, such as Tehran’s ballistic missile drive, meddling in other countries, support for terrorism abroad, and human rights violations.

Khamenei has said that any change in behavior will result in regime change.

While it appears that Iran wants to maintain the nuclear deal intact with support from the Europeans, this has its own problems. The European community will demand changes, especially in Iran’s human rights dossier. As well, under the “reformist”, Rouhani, the defense budget has risen and the IRGC’s ballistic missile production has advanced.

During these troubled times, Iran’s society continues their daily protests, and the organized NCRI opposition has gained increasing support. As far back as the Bush administration, NCRI President Maryam Rajavi reiterated that her coalition had blown the whistle on Iran’s clandestine nuclear weapons program, the main threat emanating from Tehran was its meddling in Iraq and export of terrorism and fundamentalism. Mrs. Rajavi emphasized that this phenomenon is far more dangerous than Tehran’s nuclear ambitions.

Lack of an organized opposition movement ready to provide the alternative was the main reason regime change campaigns in Afghanistan, Iraq, Libya, and Syria failed. However, Iran has an alternative – the NCRI, its President Maryam Rajavi, and her ten-point-plan for a free and democratic Iran.

As regime change continues to be discussed while the Trump administration continues to weigh its Iran policy, support for the Iranian people and the NCRI will make this a possibility.