US Sanctions Against IRGC Should Be Joined by EU 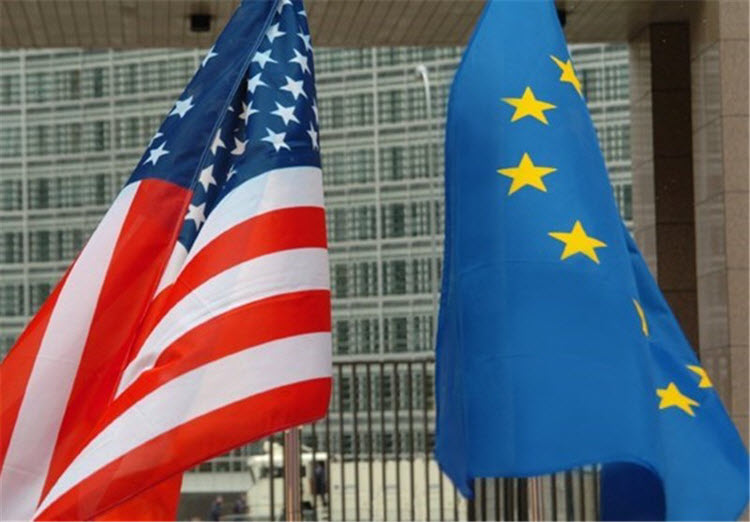 London, 10 Aug – Hassan Rouhani’s second presidential term began this week. Rouhani described his plans to have high level relationships with world in his inauguration speech. Rouhani claims that he is pursuing a detente policy with US and Arab countries.

However, following this speech, Supreme Leader Ali Khamenei called for standing against America. In Iran, it is the Supreme Leader who makes all final decisions.

Additionally, with a US policy leaning toward regime change, Rouhani himself met with senior IRGC commanders to discuss the crisis and hammer out solutions.

As well, when President Trump signed the “mother of all sanctions” into law, Abbas Araghchi, Tehran’s Deputy Foreign Minister, announced that Rouhani’s government will increase its backing of the IRGC and its Quds Force.

Hamid Bahrami, in his article for Al Arabiya writes, “Unfortunately, some EU governments still insist on pursuing a clearly outdated policy on Iran in hopes of lucrative economic relations. They choose to close their eyes on realities and ignore facts on the ground for the purpose of appeasing the clerical regime.”

However, the Iranian opposition coalition, the National Council of Resistance of Iran (NCRI) welcomes the imposition of the new sanctions and called for this law to be implemented immediately, meticulously and without exception. In a statement, the NCRI urged the EU and its member states to “join these sanctions.”

Many social media networks are blocked in Iran, but local networks have emerged to fill in the gap. A body called The Supreme Council of Virtual Space was set up in 2012 to oversee the Internet. Still, there are an estimated 20 million users in Iran, and according to Hamid Bahrami, the Iranian people’s on-line opinion is that “a majority of them welcome the new US policy that targets the IRGC and its ability to wage war on the Iranian society and the region.” He adds, “Consequently, the US should ask its allies in the EU to join these efforts and impose similar sanctions.”

He writes that, “EU governments should notice that the Islamic Republic’s Supreme Leader, Khamenei, who has the ultimate say on all foreign and domestic issues, and the president, Hasan Rouhani, both agree on the IRGC’s strategic role for the theocracy’s survival and the need to boost and strengthen its abilities both at home and abroad.”

Chavez: Venezuela will always back Syria, Iran against US ‘madmen’