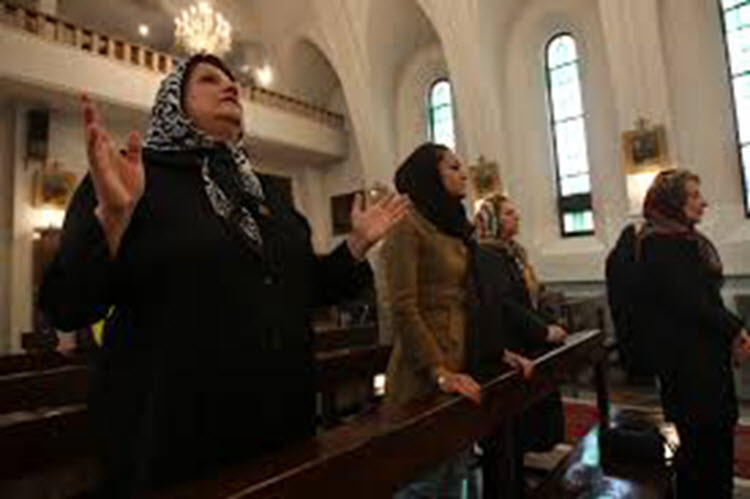 London, 12 Aug – In Iran, ethnic and religious minorities have been on the receiving end of persecution for decades. The human rights record of the country is despicable and women, journalists, artists, and almost every sector of society is pressured by the authorities.

Free speech is punished in Iran at the discretion of agents of the regime. Religious freedom is also inexistent. The regime discriminates against all minorities, but it pays particular attention to Christians, Jews and Zoroastrians.

In its most recent annual report, the US Commission on International Religious Freedom (USCIRF) said that the government of Iran systematically continues to engage “egregious violations of religious freedom”. It explained that people are locked up for long periods of time and are tortured, or in some cases, executed, solely because of their religion.

For almost 20 years, the State Department has classified Iran as a country of “particular concern” due to its mistreatment of religious minorities. For the past 17 years, hundreds of Christians have been arrested and as of the end of last year there were around 90 in prison.

The report points out that authorities have conducted raids during religious services where they proceed to arrest those in attendance. Evangelical Christian converts are especially targeted and are particularly at risk of action by the authorities.

Also at high risk are Armenian and Assyrian Christians. They are obliged by authorities to register with them. Leaders in the religion have said that if they preach in Farsi or baptise recent converts, the churches would be closed.

The Baha’i faith is another affected group because the authorities see the religion as contrary to Islam. Hundreds of members of the Baha’i faith have been executed and over 10,000 have lost their jobs in universities and the government because of their faith. Many have also been prevented form burying deceased relatives in the customary way. The Iranian authorities are in the process of destructing a Baha’i cemetery in the city of Shiraz. Almost half of the graves there have been destroyed so far.

It is imperative for the United States and the international community to respond to Iran’s treatment of religious minorities. One way to do this would be to identify the government agencies that are involved and freeze their assets.

Governments should ensure that the violations are brought up in discussions with Iran and business dealings are conditioned on the halt of such treatment.