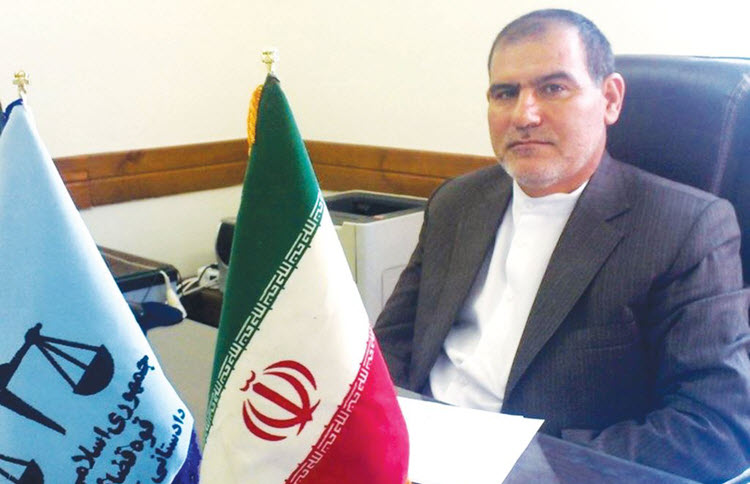 London, 27 Mar – A high-ranking Iranian official has indicated that the Regime may soon block access to the encrypted messaging app, Telegram.

On March 16, Abdolsamad Khorramabadi, the secretary of the Taskforce to Determine Instances of Criminal Content (TDICC), which is in charge of censoring internet content, told the Iranian Students’ News Agency (ISNA): “Twitter and YouTube will not be un-filtered. In fact, on the eve of the Iranian new year [March 20, 2018], an unprecedented consensus has developed among officials to cut the enemy’s domination and influence on the country’s cyberspace.”

He didn’t elaborate on his statement, but many Iranians believe that the Regime would soon block Telegram – an app that has been causing problems for the Regime in recent years by allowing the Iranian people to communicate privately and even allowing them to plan the anti-regime protests that took over Iran in recent months.

Telegram has over 40 million active users in Iran, a country where the internet is heavily restricted and many social media apps are banned in order to help the Regime control what information its populace receives.

Just one day after Khorramabadi’s statements Iranian MP Hamideh Zarabadi confirmed that the Telecommunications Ministry had approved the decision to block Telegram.

Then on March 18, MP Mohammad Hossein Ghorbani denied that Telegram would be blocked following a closed session of the Iranian Parliament, claiming that a decision had not yet been made. Instead, he said that the Regime would be trying to make a deal with Telegram for the company to restrict access voluntarily.

This has provoked fury from the Iranian people who made their voices heard via their social media accounts, with some calling for the US to help by ensuring that Iranians have access to a free and fair internet out of reach of the Iranian Regime.

This is not the first time that the Iranian Regime has been involved in internet censorship this year. When nationwide anti-regime protests broke out in the final days of December 2017, the Regime blocked access to Telegram for two weeks in order to cut off the protesters’ private channels of communication.

Khorramabadi tried to argue that the blocking of Twitter and YouTube, which were banned after the 2009 protests in Iran, prevented criminal content being uploaded to the sites. It is worth noting that by criminal content, he likely meant any content that challenges the Regime.

AFP: A team of experts from the International Atomic...