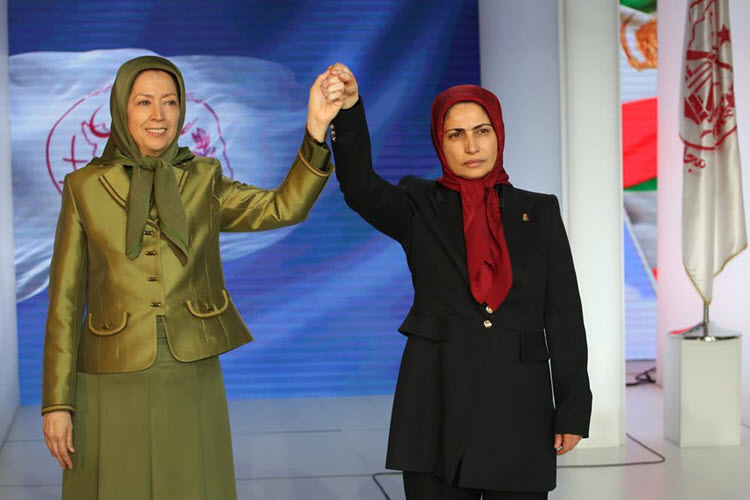 In a recent Washington Post op-ed, Iran apologist Jason Rezaian disparages the Iranian people and their democratic, organized, resistance force, The People’s Mojahedin Organization of Iran (PMOI/MEK), by presenting the lies of the Mullahs’ gospel and equating the desperate need for regime change with a desire for a foreign military intervention.

This editorial, and others like it from members of the Iran Lobby, actually just showcase that Mullahs are terrified that regime change is closer than ever before and will seek to disparage it in any way possible.

Here are just some of the lies that Rezaian included in his op-ed:

Actually, the MEK enjoys wide public support in Iran as can be seen from the ongoing people’s protest that started in December, which has seen hundreds of thousands of Iranians loudly calling for regime change across 142 cities. Even Supreme Leader Ali Khamenei and President Hassan Rouhani have admitted that the MEK is the force behind this uprising.

This is despite the fact that the Mullahs outlawed membership of the MEK and have so far killed at least 120,000 MEK members. How unpopular can a group be if hundreds of thousands of people support them?

This one is really bizarre. Rezaian claimed that the MEK “presented fake intelligence about Iran’s nuclear program[me]”, but fails to tell us how or why. It’s not clear if he thinks that the US and other governments don’t investigate evidence that they’re being presented with or if Iran heard the MEK say it and decided to just create a nuclear programme in response.

Either way, he’s wrong. The evidence from the MEK has been verified by multiple agencies, with the International Atomic Energy Agency (IAEA) writing that if the MEK had not revealed this information then the world would have been totally caught off guard.

• The MEK fought Iran during the Iran-Iraq war

This is false. The MEK condemned the Iraqi invasion and fought the Iraqi forces on the front lines. Later, when Iraq wanted peace and Iran refused, the MEK fought the Revolutionary Guards and Iran’s repressive forces in order to force Iran into peace talks.

This false claim has been refuted time and time again. There is no evidence to support it.

• The MEK wants the US to go to war with Iran

To be clear, the MEK does not want National Security Advisor John Bolton to start a war on their behalf. They want to stop the wars that are already raging across the Middle East, which were started/exacerbated by Iran. The only way to do that and achieve peace in the region is through regime change.

The Iranian people are out on the streets calling for regime change and rejecting the false distinction between hardliner and moderates in Iran, would Rezaian call them warmongers too?

As MEK Spokesperson Shahin Gobadi wrote in a Letter to the Editor of the Washington Post: “Do Iranians need to seek permission to overthrow the ruling religious dictatorship, the most active state sponsor of terrorism in the world and the main source of war and crisis in the region? The answer from any reasonable person will be a resounding no.”

Simply, Rezaian is a puppet of Iran, as evidenced by his close ties with the so-called moderate faction of Iran and his time spent with the Basij militia. He has been a loyal servant to the Iranian mullahs, previously working to stop the legitimate removal of the MEK from the US terror list where they should never have been in the first place. As such, we must presume that everything out of Rezaian’s mouth is coming directly for Iran itself.

Reuters: Russia will commission within the next three months...