Insurance Companies Weighing up Risks of Business in Iran 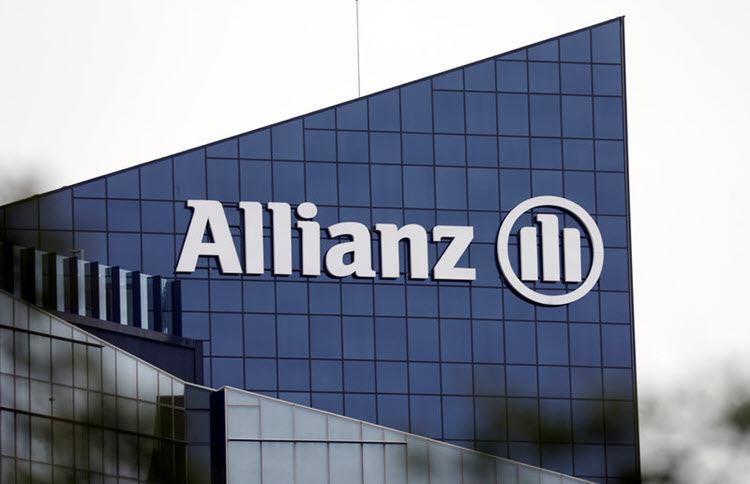 London, 21 May – Insurance companies from around the world are now taking time to assess how the US withdrawal from the Iranian nuclear deal and the subsequent threat of imposing sanctions on companies that do business with Iran will affect them.

While global insurers wait for guidance from the United States and European Union, many are now making contingency plans for all possible outcomes.

Illinois insurance broker Arthur J. Gallagher & Co. said on Friday that they will be monitoring developments closely, while the Zurich-based Swiss Re said that it would be “assessing the impact” of the US decision on its business activities.

Arthur J. Gallagher & Co. (AJG) has British and Norwegian subsidiaries that advised clients on and arranged insurance or reinsurance for activities that relate to Iran’s oil and gas industry as recently as the first quarter of 2018. These activities include transporting oil and gas to and from Iran and operating vessels that provide support to offshore oil platforms that supply Iran with oil.

An AJG spokeswoman said: “Whatever the decision from the US administration, we will take appropriate action in compliance with all applicable laws as is our customary practice.”

On Tuesday, a week after Donald Trump made his final decision on the Iran nuclear deal, German insurer Allianz announced that it would be winding down its “totally minimal” business dealing that related to Iran because of potential US sanctions.

In an emailed statement, an Allianz representative said: “We are analyzing our portfolio to identify Iran-related business… [We are] waiting for and will consider any guidance that the EU and the German government may provide.”

They continued: “This analysis is ongoing and we are developing wind-down plans for relevant business to ensure appropriate termination within the defined periods.”

While Lloyd’s of London said on May 10, just two days after Trump’s announcement, that they were reviewing what the “re-imposition of previously suspended U.S. sanctions against Iran” will mean for their customers “and will issue guidance to the Lloyd’s market in due course.”

Trump’s decision to pull the US out of the Iran deal, formally known as the Joint Comprehensive Plan of Action (JCPOA), came as a result of the deal’s failure to prevent Iran from legally obtaining nuclear weapons and failure to address other issues of concern about Iran, like its ballistic missile programme and its regional expansionism.

Other leaders from France, Germany, and Britain opposed this move and have pledged to stay in the deal, but with US sanctions hurting their trade with the American market, they may withdraw as well.

US Issues Further Warning About Iran’s Belligerence in the Region

By Jubin Katiraie The Department of Transportation's Maritime Administration...