Christians in Iran Are Being Locked up in Evin Prison, Known as “the Black Hole of Evil” 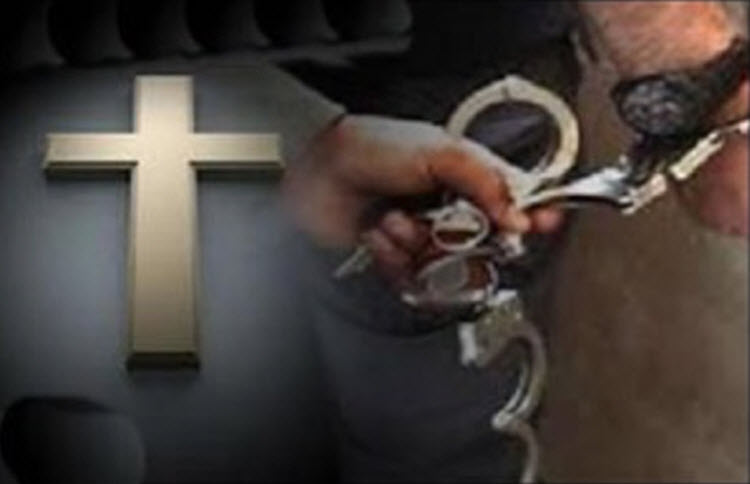 London, 22 May – Currently, Iran’s notorious Evin Prison is housing 11 Christian inmates who are being punished for their faith.

One Christian inmate, Nasser Navard Gol-Tapeh, charged with “acting against national security through the formation and establishment of an illegal church organisation in his home” was sentenced to a 10-years in Even Prison. His crime was setting up a prayer group in his home. International Christian Concern (ICC), an anti-persecution charity, claims that is facing “completely losing his teeth” due to lack of medical treatment.

His lawyer Hossein Ahmadi Niaz told ICC: “My client has not broken any of the criminal code and is not guilty of his charges. All other Christians arrested with him also confirmed all of their meetings were strictly focused on their faith and worship and nothing else.”

Former inmates say that conditions inside the prison, which is in the capital of Iran, are deplorable. In fact, one former prisoner said that one is “never the same” after experiencing life behind bars in Evin. She said, “One day is like a year, some days you can’t breathe because you don’t know what’s going to happen to you the next day. When people experience living in Evin Prison, they will never be the same again.” She explained that after being freed, former prisoners cannot return to normal life, saying, “The stress is too much. We can’t be the same people. We can’t be as happy as before. We don’t enjoy activities like normal people because all the time we think of those who are still there.”

According to Dr Hormoz Shariat of the Iran Alive Ministries Organization life in Evin Prison is brutal. “Usually, the first month or two, there is torture to get all the information they can from the prisoner. If the prisoner dies under torture, they claim that he committed suicide.” He added, “Plus, when one is arrested, other brothers and sisters cut relationship from him and his family because of the security risks. So the person and his family feels abandoned and lonely.”

The Iranian regime declares the country to be a Shia Islamic State, and seeks to expanding its influence. Hardliners are opposed to Christianity, and create severe problems for Christians, particularly converts from Islam. Christians are seen as threats and are persecuted, as a result.

Iran sentences 52 Sufis and their lawyers to jail, flogging