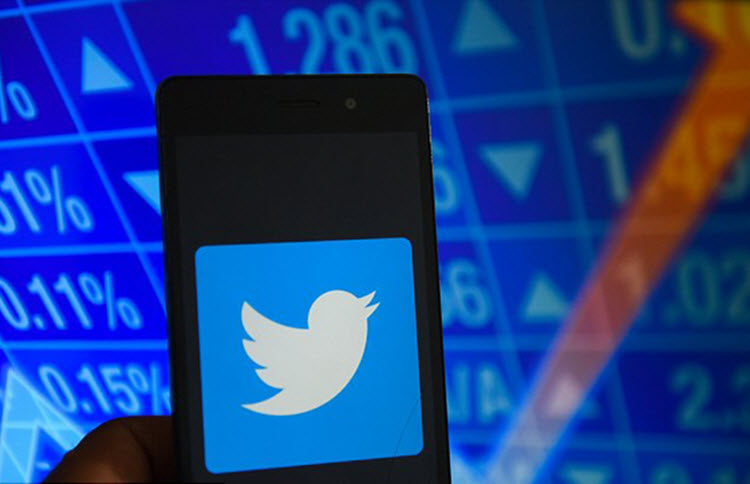 London, 19 Oct – Iran has tried to follow suit with Russia’s social media campaign to provide false information over social media, albeit in a more clumsy manner.

Social media giant Twitter released data showing the activity of the two nations on its platform earlier this week. There were over two million images and 10 million tweets. Iran was responsible for more than one million tweets and hundreds of profiles.

Twitter called on experts and analysts to look into the data it had released in its efforts to understand just how the two countries were able to misuse the platform on such a large scale.

Experts looking at Iran’s activity highlighted that the country tried to use the same techniques employed by Russia and that it had a focus on discrediting Saudi Arabia.

An information defence fellow at the Atlantic Council, Ben Nimmo, said that although the operation carried out by Iran was sizeable, it was “frankly clumsy”. He saw the data before it was released and came to the conclusion that Iran is not very skilled at carrying out the disinformation campaign on social media.

In August, it was reported that the website “awdnews.com” is linked to outlets financed or run by the government of Iran. More than 30 per cent of the tweets by Iran included a link to this site.

The expert also said that compared to the fake Russian accounts, Iran’s were rather ineffective. “If you compare that with some of the best performing Russia troll accounts, they had real personalities. They were engaging with people, they were funny, they were sarcastic, they were edgy, they appeared to be real people. The Iranian attempt didn’t have personality, they just had content.”

He added: “They were just spam sharers, but that’s not the kind of behaviour which is going to engage lots of people. They are just going to think who are you and why are you sending me this, and I will probably block you.”

Iranian narratives were favoured and there was a lot of talk about Saudi Arabia. They repeatedly accused Saudi Arabia of war crimes. Syria, Palestine, Israel, Turkey, Assad and Trump were also mentioned more than anything else.

Other accounts posted in French and implied that France was full of terrorists. These tweets were often copies of lines used by far-right parties that are strongly opposed to immigration.

It is certain that there are many more fake accounts that have not yet been discovered.

Reactions to UN decision to impose sanctions on Iran  Canada