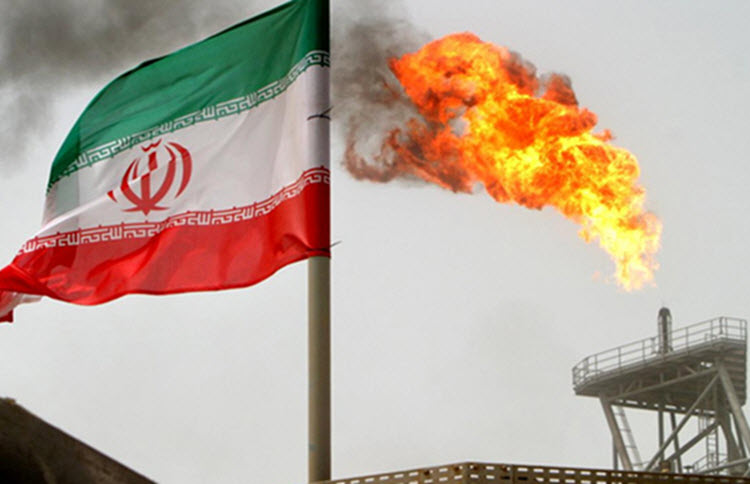 London, 28 Nov – US sanctions on Iran are beginning to take their toll, with oil prices plummeting and falling sales plaguing Iran and, no doubt, keeping the mullahs up at night.

This is largely due to the success of America’s continued energy production, which many observers expected to reach a plateau. This is stopping Iran from reaping the benefit promised during the nuclear deal in the same way that sharp price spiral of oil did in 2016. Even though Iran’s black market sales of Iranian oil are likely to yield little financial profit.

The Iran lobby hoped that countries opposed to the US, like China, would pick up the slack as oil prices were predicted to hit $100 a barrel, but oil prices have actually fallen to around $50 a barrel, thanks to increased production by Saudi Arabia.
And this squeeze to Iran is only increasing the domestic unrest in the country, which has sparked numerous protests and strikes.

The Iranian Lobby originally predicted that Iran could weather this economic storm, but given how things are going, this seems less and less true. They pinned their hopes on the ill-fated barter agreement system, hoping that this would allow other countries to avoid secondary sanction on Iran. This was not the case.

So Iran will turn to other methods of busting sanctions, like fraud, smuggling, and turning off the position signals on Iranian tankers so that no one knows where the oil is headed to. Importantly, this (and any mention of lifting sanctions on Iran) will not help the Iranian people. Instead, it will enrich the ruling elites and Revolutionary Guard Corps, who steal from the people in order to fund terrorist groups and proxy wars.

Some from the Iran lobby, like Trita Parsi, founder of the National Iranian American Council, has said that the sanctions will not motivate the Iranian people to rise up and demand change from the Dictators. But, as we can clearly see, Iranian people from all walks of life are already rising up; teachers, merchants, truckers, and factory workers are just some of those saying “enough is enough”. The Government has responded with violence, but that hasn’t stopped the Iranian people.

Now, the NIAC has resorted to an old tactic: bundling together past lies about Iran into a so-called report in the hopes of restoring the nuclear deal.

In fact, this may well be the last days of the Mullahs.