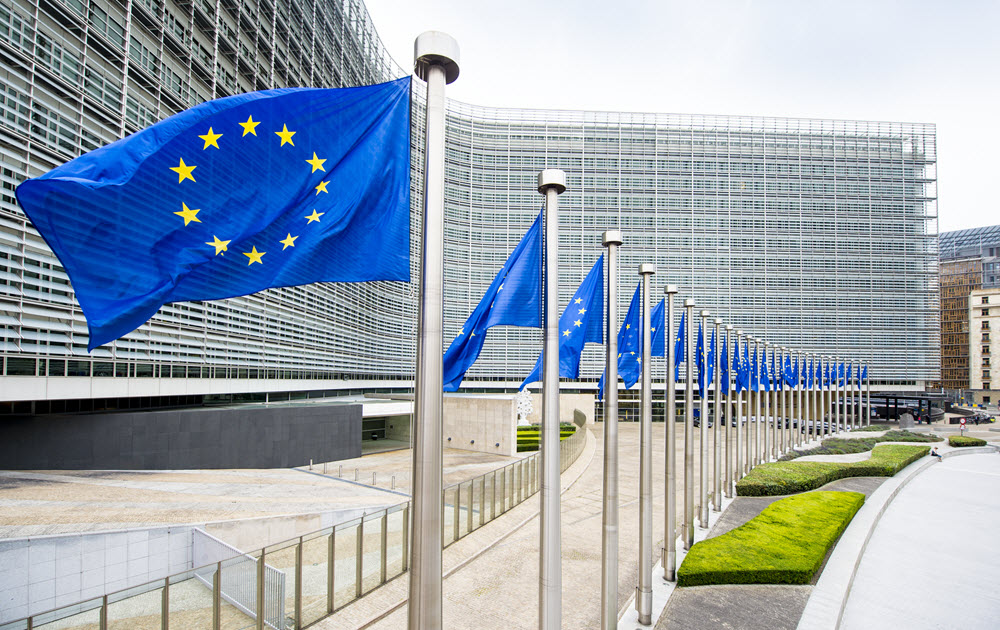 In 1979, the anti-monarchical revolution by the Iranian people was usurped by the theocratic regime that still holds power in Iran today. But how long can this regime remain in power before the mullahs, like the Shah, are deposed?

Currently, Iran is facing several crises on domestic and international levels that are limiting the mullahs’ power. First, increased economic sanctions and diplomatic isolation from the US are reducing the flow of money and political legitimacy that Iran relies on to expand its influence across other countries in the Middle East. Second, and more importantly, the Iranian people’s uprising, which began in December 2017 and continues despite a violent crackdown, is showing the world that the mullahs and their malign behaviour are not supported by the Iranian people, thus increasing the countries that wish to join the US in sanctioning and isolating the regime.

This is the natural result of forty years of mismanagement, corruption, and warmongering by the regime in their quest for power. Their people and the world at large have turned against them.

As with all authoritarian regimes, the mullahs have tried to blame their problems on “outsiders” or even to export their crises to other nations through terrorism, warmongering, or political interference. This has failed.

Now the economy is broken, with 50% unemployment in some cities, 80% of Iranians living in poverty, and daily strikes. It does not help that the Regime wastes what money they do have on its ballistic and nuclear missile programmes or its foreign warfare. So brave protesters are taking to the streets to chant “Down with Khamenei, down with Rouhani” and “Reformer, hardliner, the game is now over”, whilst committing acts by organized resistance (i.e. burning massive portraits of regime leaders in main highways). Before too long, the Iranian people and their resistance will bring freedom to Iran.

So why, are there still so many countries that are appeasing the regime and helping the mullahs stay in power?

The European Union is probably the most significant bloc that is still appeasing the regime by continuing to abide by the 2015 nuclear deal, which Iran admits to violating, and even setting up an alternative financial channel to continue trading with Iran. This is despite the fact that the EU placed sanctions on Iran’s Intelligence Ministry last month for plotting at least two terror attacks and two assassinations in Europe in 2018 alone.

The Iranian people want regime change and the EU should not be afraid of that. After all, Iran already has popular organized democratic opposition with a well-established platform that advocates for a republic based on the separation of religion and state, gender equality, a free market economy, and a non-nuclear Iran.

Dowlat Nowrouzi, the National Council of Resistance of Iran (NCRI), Representative in the UK, wrote: “The international community needs to recognize the right of the Iranian people to overthrow their unelected religious regime by their own resistance. The Iranian people want nothing more than the abandonment of the failed policy of appeasing the torturers and usurpers of their assets and capitals and recognition of their rights.”

Iran and Russia Clash in Syria

Azerbaijan to try 29 over Eurovision plot

AFP: The ministry said at the time that the...