IRAN: Fate of FATF Is Unclear 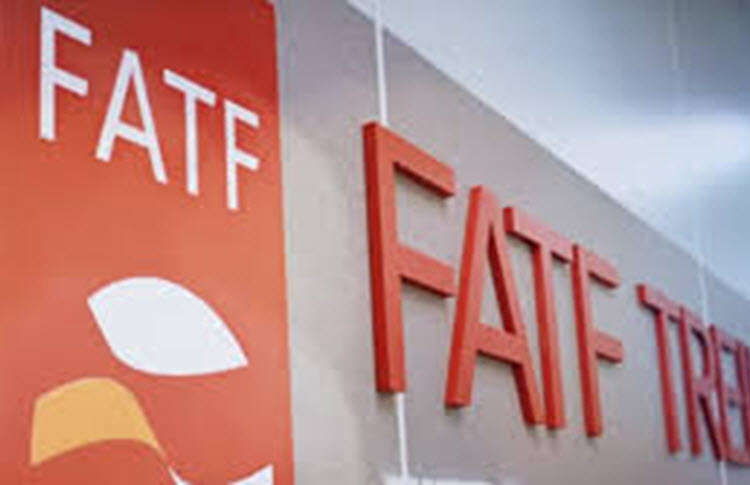 London, 20 Feb – The deadline to pass the bills Iran needs in order to conform to international anti-money-laundering laws and standards established by the Financial Action Task Force (FATF) was last Sunday. Because two of the bills have not passed, Tehran is at risk of being blacklisted by the international money-transaction transparency body.

The bills in question have passed in the Majlis, Iran’s parliament, but they were rejected by the Guardian Council, who vets parliamentary legislations against the regime’s Islamic laws. A successful vote has proved impossible, so on Saturday a meeting was held by Iran’s Expediency Council, the institution tasked with resolving conflicts between the Majlis and Guardian Council.

Regarding the meeting, Expediency Council member, Ahmad Tavakkoli said, “In the meeting, 12 members have spoken in favor or against the [Palermo] bill, but considering that the number of members who wanted to talk about this bill was big, not everyone was able to talk. So, it was decided that the review will continue in the next session of the Council, which will take place in two weeks.”

Secretary of the Expediency Council, Mohsen Rezaee said, “Western and European countries have obstructed our financial provision, but they say let’s have financial transactions.”

Rezaee’s statements were broadcast on state-run national television, where he continued, “So, when your banks don’t work with us, how do you expect our banks to have financial transactions with you? In fact, this financial channel that the Europeans have created isn’t a financial channel but a goods [exchange] channel. Meaning they take our oil and give us goods in exchange and mistakenly, they have named it financial channel.

“So, from the dishonesty of the West and coercion of their demands on our country, one can understand that they aren’t even willing to give us our own money and that’s why we are suspicious about these demands in the case of Combatting the Financing of Terrorism (CFT) and Palermo and we asked the government and the parliament to respond frankly to the Expediency Council’s questions,” Rezaee added.

Iran newspaper, the official daily for President Rouhani’s government, warned about the consequences of not approving the FATF bills. “It’s clear as day that as much as we talk to Iranian hardliners and expect them to be, not much, but rather a little reasonable and don’t play in Trump’s field and attack the JCPOA, it won’t help, and they will continue their damaging path. They surely think that there is no backing from the path they’ve taken and since they’ve always teared down the steering wheel and went flat out speeding in a one-way road, [they must think] even thinking about backing down from this path must be costly for them.”

– Karaj’s Imam said, “Some people should pay attention not to insult the families of the martyrs with their statements. These bills have concrete and obvious damages and it’s necessary that the government puts aside its insistence on this bill and pays attention to increasing the nuclear capabilities and economic capabilities inside [the country].”

– Rasht’s Imam said, “After the JCPOA, Europeans have raised FATF and CFT against Iran and put shameful laws on their agenda against us… After the U.S. left the JCPOA, the Supreme Leader said that don’t count on Europeans either, therefore, we must not console ourselves with the apparent smile which hides a sharp and toxic sword.”

The fate of FATF in Iran is unclear, and its effects are so serious that even the Supreme Leader, who has the legal last words in all matter of importance to the state, seems unable to make a firm decision.