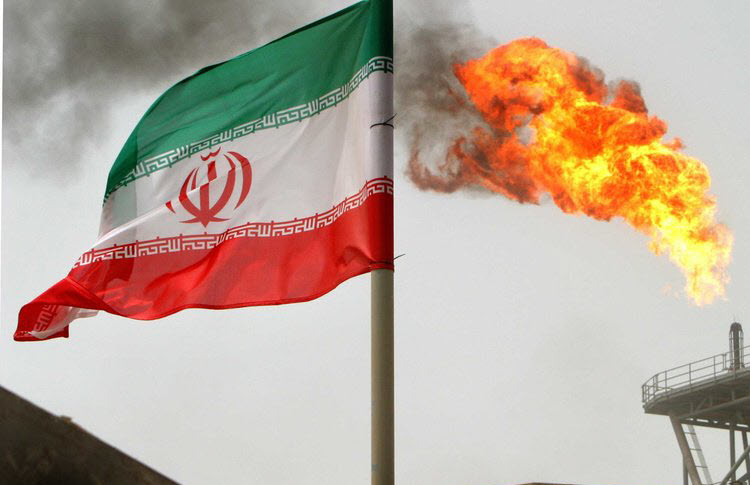 Well, it is basically down to the illegal smuggling of oil out of the country. Official estimates for the amount of oil smuggled out of Iran per day ranges from between 4 million and 40 million litres, depending on who you ask and the import needs of neighbouring countries.

Now Oil Minister Bijan Zanganeh has dismissed this figure, saying that it would be impossible for that much gasoline to be smuggled across the border every day and this would perhaps be true if we were talking about small-time, individual smugglers, but the reality is that there are large-scale government-backed smuggling rings.

These are used to enrich the wealthiest in society, but also as a way of evading the oil sanctions that the US imposed on Iran at the end of last year.

There are, of course, a great deal of unemployed Iranians who are involved in the smuggling in order to make ends meet, but bigger smugglers are the real problem.

One cabinet minister under President Mahmoud Ahmadinejad used their connections to run convoys of tankers across the borders on a daily basis for years, even at a time when Iran was forced to import nearly all of the gasoline needed for domestic use. While a former police chief was accused of being the leader of a widespread smuggling network.

It is hard to say how much of the fuel smuggling is a centrally organized venture, but it is well known that this was used to subvert oil sanctions during the last round of international sanctions and there is nothing to suggest that anything different is happening now.

Based on a mid-range figure of 22 million litres per day, with a profit of 50 cents per litre, that adds up to a daily income of $3.3 billion, which is almost the same as the country’s annual development budget. Although some estimates put the profit to as much as a dollar per litre, because of the low cost of fuel in Iran and the devaluation of the Iranian rial against the dollar.

The cheap price of gasoline is down to a subsidy by the Iranian Regime, but this only benefits those who can afford to buy and run a car, which means that that richest 10% benefit 11 times more from the subsidy than the poorest 10%.

Pentagon ‘not concerned’ by Iranian naval plans in Atlantic

Reuters: The Pentagon said on Monday it was unconcerned...