Tehran Is Voted as the Worst Global City of the World 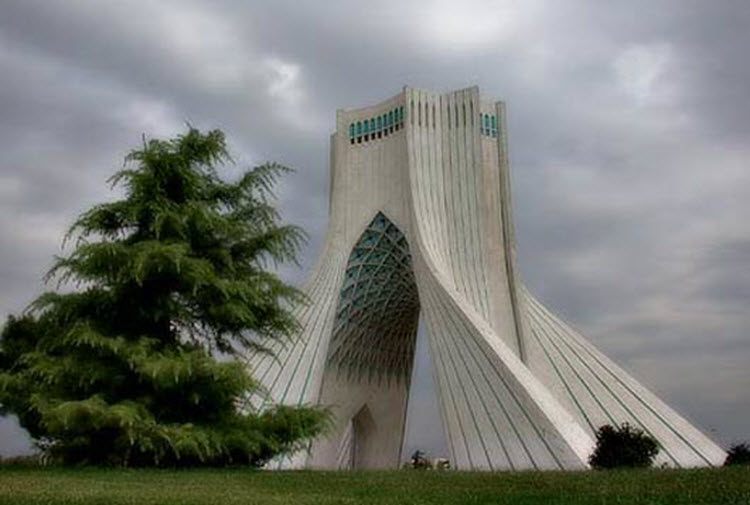 London, 24 Jul – Iran is home to one of the world’s oldest continuous major civilizations, with historical and urban settlements dating back to 7000 BC. The southwestern and western part of the Iranian Plateau participated in the traditional Ancient Near East with Elam, from the Early Bronze Age, and later with various other peoples, such as the Kassites, Mannaeans, and Gutians. Georg Wilhelm Friedrich Hegel names the Persians as the first Historical People. The Medes unified Iran as a nation and empire in 625 BC. The Achaemenid Empire (550–330 BC), founded by Cyrus the Great, was the first of the Persian empires to rule from the Balkans to North Africa and also Central Asia, spanning three continents, from their seat of power in Persis (Persepolis). It was the largest empire yet seen and the first world empire.

Throughout the history this ancient civilization had may ups and downs leading to this day and age, the disastrous, social, economic and political situation of Iran in past decades is the direct result of the ruling of a religious fascism under the name of Islam.

Ipsos, a well-respected French institution, has for the second time since 2013 weighed 60 different cities of the world and classified them in a report called the Ipsos Top Cities Index.

Ipsos sent the list of cities to 18,557 16- to 64-year-olds from 26 countries and sought their opinion. The French institution asked participants which three cities they consider the best to live in, visit, and do business in.

The same list of 60 global cities was provided for each question.

In the Ipsos Top Cities Index, 2017, New York, in total, won first place for the second time with 23 percent of votes while Tehran along with Nairobi remained at the bottom of the table with zero percent.

For the question of which city is best to live in, Tehran garnered no votes at all.

For the question of where people prefer to do business, Tehran’s point was once again zero percent.

New York, with 23 percent of the votes, was chosen as the most popular city to do business in.

When asked which city is best to visit, only 1 percent of voters said Tehran.

Paris, with 21 percent of the votes, shone at the top of the table, followed by Rome, New York, London, and Sydney in second to fifth place, respectively.

In a nutshell, Tehran ended as the worst global city of the world in the Ipsos index, in last place among 60 cities. Even cities like Lagos (Nigeria), Karachi (Pakistan) and Nairobi (Kenya) fared better than Tehran.

According to the Ipsos website, “The cities in the global top five have unique strengths; New York and Abu Dhabi are unparalleled as centers for business but they score less strongly as a place to live or visit, while Paris tops the global list of tourism destinations but rates comparatively poorly as a business hub, failing to reach the top 10 on this measure.”

London and Tokyo have rounded profiles, scoring more evenly across the three dimensions, while Zurich and Sydney’s strength is derived from their high scores as top cities to live in.

The remaining top 10 positions this year are occupied by Rome, Los Angeles, and Amsterdam. The cities at the bottom of this year’s ranking are Nairobi and Tehran.

The index is saddening for Iranians, especially those who love Tehran, but the inevitable and painful question is: Why has Tehran’s global portrayal been so tarnished that almost nobody voted for it? The answer is clear, the religious fascism ruling Iran, is not only the number one exporter of the terrorism and extremism to the region and the world but also the main cause of social injustice, violation of human rights and destruction of the Iran’s economy.

Iranian people are looking for regime change and that is inevitable.

Iran Continues Its Hostage-Taking to Gain Geopolitical and Financial Concessions

Reuters: French carmaker Renault is doing its best to...