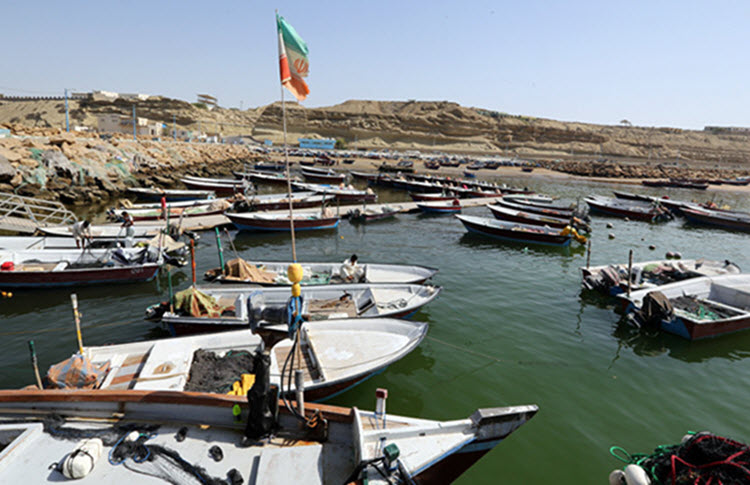 London, 6 Mar – The fishing industry is the latest indicator of widespread and systematic corruption in Iran, with local anglers losing their livelihoods after the Government granted dubious licenses to Chinese fishing boats engaged in deep-sea trawling.

The policy, which would result in increased unemployment and poverty, gathered intense criticism when it became public two years ago, but the relevant government authorities have failed to address the grievances.

The Iranian Fisheries Organization has let over 5,000 Chinese industrial trawlers fish in Iranian waters, leaving hardly anything for local anglers to catch. While Iranian officials have tried to claims that the trawlers are only there to catch lanternfish, local people note that they harvest other fish on an industrial scale and even the Ports and Maritime Organisation contradicted the assertion that the Chinese trawlers are breaking their contract.

Mostafa Zolghadr, a Member of Parliament from Minab in Hormozgan province, said: “Local people say that Chinese ships are there on the sea but the Fisheries Organization says that it is not so. We do not know what to do.”

While Ahmad Moradi, a representative from the port city of Bandar Abbas, said: “I have no doubt that behind the story of the Chinese ships stands a powerful cabal that is not easy to deal with”
China once claimed to make $7 billion from its fishing operations in Iran, but then denied having any fishing fleet in Iranian waters after the debate broke about between the warring sections of the Government.

The Revolutionary Guards have even reportedly impounded some of the ships, without warrants from the government, accusing them of breaking the contract with the Iranian government, even though it is not clear that the Chinese boats have done anything illegal.

It is unclear who exactly is telling the truth among the Government officials, which is because the Government desperately tries to hide the truth at any cost, but what is clear is that the Iranian people are suffering. This is just more evidence about how financial corruption, the Iranian Government’s ineptness, and unlawful conduct are affecting the Iranian’s people right to a livelihood and their overall wellbeing.

It is clear that this will not change so long as the Iranian regime is in charge, which is why so many Iranians are supporting the Resistance in their bid to unseat the mullahs and usher in a free and democratic Iran that would put people before profit.