Iran’s Housing Crisis Not Caused by US Sanctions 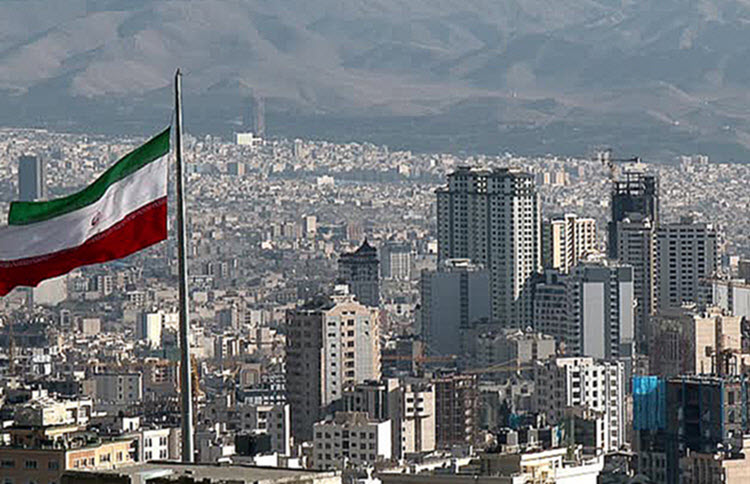 One state-run newspaper in Iran is reporting that 30% of Iranians live in “squalid” rented homes, while 2.5 million homes are left empty.

Vatan-e Emrooz wrote that 26.6 million Iranians live in these awful conditions, but the situation will not improve because there is no competition in the market as the owner of the uninhabited houses either refuse to rent their homes or will only rent them at an outrageous price that almost no one can afford.

The cost of renting in the bigger cities is a major problem for the majority of Iranians, 80% of whom live under the poverty line. Iran’s Ministry of Roads and Urban Development recently released statistics that showed the average price of housing has risen by 90% in the past year.

This is something that a government-affiliated economist recently admitted to the state-run Tasnim news agency. He said that the sanctions have “not affected the housing market”, explaining that the price hike started in the latter half of 2018 before the US began imposing comprehensive sanctions.

Instead, these problems arise from institutionalized corruption and government mismanagement as a result of clerical rule, dissidents claim. The Iranian housing market is largely owned and controlled by wealthy government-affiliated mafias, with various officials dominating the market and getting even more rich off of it.

In fact, one of the biggest foundations in the housing market – the Islamic Revolution Housing Bonyad – is owned by Iran’s Supreme Leader Ali Khamenei; who has an estimated net worth of 200 billion dollars and controls many foundations and institutions in Iran.

On Monday, Donald Trump imposed sanctions on Khamenei, as well as the Office of the Supreme Leader of the Islamic Republic of Iran, and many of the Islamic Revolutionary Guards Corps (IRGC) commanders.

The White House statement read: “The President’s order will deny Iran’s leadership access to financial resources and authorizes the targeting of persons appointed to a certain official or other position by the Supreme Leader or the Supreme Leader’s Office.”

New York Sun: The choice for Iranians tomorrow in...