The Iranian Education System in Tatters Due to Poverty 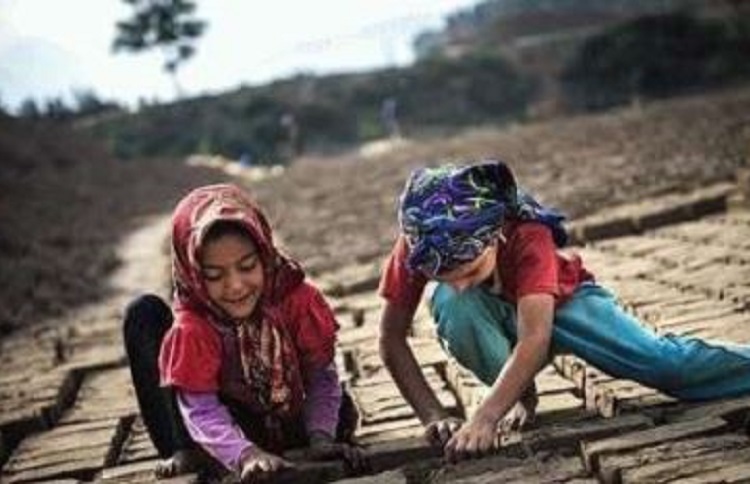 As 15 million students begin the new academic year in Iran, education communities are tired of the dire economy and society, highlighting that because Iran is failing to provide free and mandatory education, there is no guarantee that young people can continue their education when 80% of the country lives under the poverty line.

Roughly 7 million children are deprived of education, many of these being child laborers, with very poor parents, while an estimated 25 million Iranians are illiterate. This is not helped by the fact that a quarter of students, particularly girls, drop out of school, with over half citing economic and financial problems.

The head of the Association of Skills Training Schools said in 2017 that 37% of Iranian students drop out before getting their diploma and only 7% of high school graduates are admitted to universities.

Fewer students have been going to college over the past three years as well, with Iranian state media reporting that the overall number of college students has fallen from 4,811,581 students in the 2014-2015 academic year to 3,616,114 in 2017-2018, due to poverty, a lack of free education, and no government support for college students.

Now, the Iranian Constitution states that the government is “obliged to provide free elementary and high school education for all” and facilitate “free higher education for all”. So, why have many rural schools been shut down because of lack of money and why are tuition fees only growing?

Mohammadreza Vaez Mahdavi, an adviser to the Minister of Cooperatives, Labor and Social Welfare, said that over 9% of Iranian families have to sell their furniture to pay for education, while an assistant professor at Allameh University said that Iran’s percentage allocation of money to education is much less than the United Nations recommends.

What’s more, many of the education facilities are substandard and unsafe, with a shortage of teaching spaces and few recreational facilities, with 32,000 schools, or one-third of all schools in Iran, so unsafe they need to be bulldozed and rebuilt. In fact, half of all Tehran’s schools are dilapidated, with Tehran member of parliament Farideh Oladghobad saying that this has dire “financial and life-threatening consequences”.

Mohsen Hashemi, the Chair of the City Council of Tehran, Ray, and Tajrish, said: “700 schools in Tehran will be destroyed in case of a severe storm, let alone an earthquake.”

At the same time, most teachers live under the poverty line, making only $284 per month, and are forced to work second jobs.

Israel sees new US poise, including military, to curb Iran