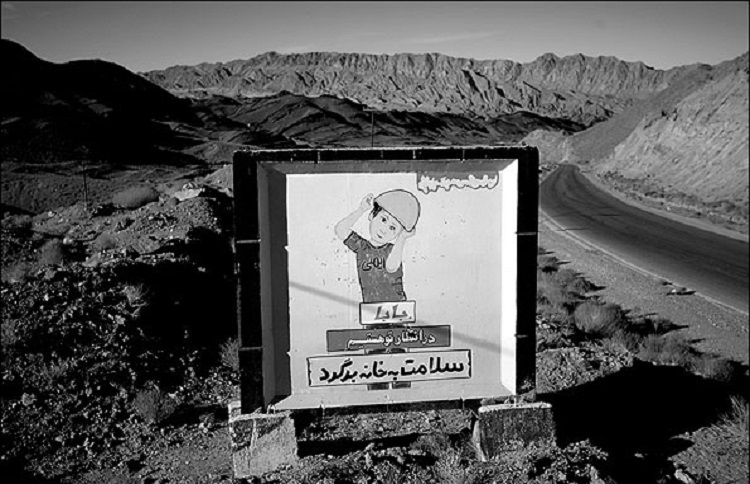 The statistics provided by the government in relation to the victims of work-related accidents are so extensive, that it is right to say that death awaits in the shadow of the workers.

For example, the state-run website Tejarat News on 8 November, after acknowledging that ‘out of every three construction workers, only one person reaches the retirement age and the two others become disabled’, explicitly admits:

“Forensic medicine reports show that on average five workers die each day during work-related accidents, which is two times higher than the number reported by the Ministry of Labor … In the past year, 18,876 workers were covered by the Social Security Organization. That number has grown by about 1.9 percent compared to 2016.”

The catastrophic increase in work-related accidents has led to a highly explosive situation in the community, such that the government refuses to provide real statistics on accidents at workplaces.

About 11 million hard-working Iranian workers are not subject to the labor law under Article 191, simply because of temporary and informal contracts or working in small workshops with less than ten staff. The death of porters and fuel carriers should be added to the work-related deaths’ statistics. Many of them are killed or injured each year as a result of natural accidents in the mountains and deserts or by direct shootings of the police, while the statistics of them remain hidden and obscured, and are removed from government statistics on work-related accidents and deaths.

This is not the whole story, however, because the number of workers who lose their jobs due to occupational diseases is six to 12 times that of workers who die because of work accidents.

In this regard, Tasnim News Agency explicitly admits: “At present, occupational diseases result in six to 12 times more deaths than work-related accidents. Some 20% of Iranian workers are not in a good ergonomic status, meaning there is no match between the body of workers and the working tools. Also, 48% of the working tools of the workers are inappropriate and 90% of the workshops in the country are in terms of sound pollution in poor conditions. There is also no reliable data on the significant growth of occupational diseases.”

What is the main cause of workers’ accidents?

It is no secret that the main cause of all the incidents which change dramatically the life of the Iranian workers is the government itself. The lack of safety standards, the lack of training equipment and, above all, the prioritization of government employers, especially workshops and factories and mines that are occupied by the Revolutionary Guards (IRGC).

The main parameters of work accidents:

Workers are forced to work between 15 and 18 hours a day instead of 8 hours in order to be able to provide for themselves and their families. Fatigue and lack of concentration results in accidents.

Increasing unemployment has forced many workers to apply for temporary contracts, without the minimum wages and benefits, through government employers. The state-run daily Hamdeli wrote in this regard: “In many workshops, workers are not given safety equipment and they tolerate this situation because of lack of job security.” (State-run newspaper Hamdeli, 25 August 2019).

Efforts to increase profits make employers refuse to provide workers with any safety equipment. The state-run website Tejarat Online on 8 November wrote: “Our country is one of the countries with the lowest standards of safety in its workplaces, and therefore, it always threatens workers with the risk of death and injury and a variety of illnesses and disabilities.”

The small number of labor inspectors, compared to a large number of workshops, indicates that the regime is neither willing nor able to perform its duties in terms of monitoring health and safety at the workplace.

Hamdeli wrote: “Nationwide, the Ministry of Labor has a total of 800 inspectors to monitor worker safety. If we multiply this number by the workshops in the country – only, the official Certified Workshops, which are more than three and a half million workshops – We come to the conclusion that every five years there is an inspection for each workshop.”

AFP: Iran renewed a ban on a moderate daily...