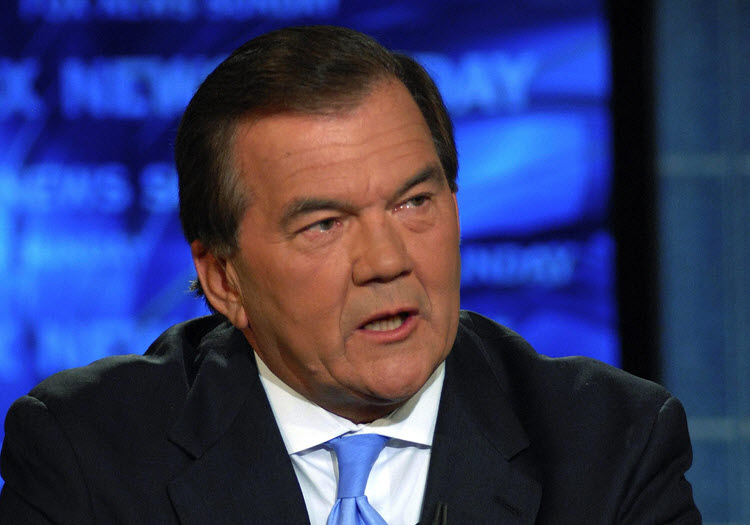 Washington, 1 Jul – In an “Opinion” piece for the Washington Times on Thursday, former US Homeland Security Secretary, Tom Ridge, wrote the following:

“About two days after an Orlando gunman carried out the worst mass shooting in U.S. history, the Iranian foreign ministry issued a statement purporting to decry the incident. Speaking via the state-run IRNA, a spokesperson said the Iranian regime ‘condemns’ the attack ‘based on its principled policy of condemning terrorism and its strong will to seriously confront this evil phenomenon.’

It’s hard to imagine an expression of sympathy more disingenuous. Tehran’s comments must be viewed against a backdrop of its status as the world’s most active state sponsor of terrorism, its steady propaganda against the United States, and its own brand of homophobia that has its origins in Islamic extremism.

Iran is not all talk. The rhetoric about Western “arrogance” and “hostility” has been backed up by the arrests of numerous people who hold both Iranian and Western citizenships. The same goes for journalists, artists and professionals who have any meaningful connections with the West, and for activists the regime deems pro-Western.

More significant is the regime’s long and brutal history of institutionalized homophobia. Former President Mahmoud Ahmadinejad once famously declared during a visit to the United States that Iran ‘does not have any homosexuals.’ His laughable bluster was typical of his macho regime.

By contrast, the Orlando condemnation was issued by the administration of President Hassan Rouhani, known to wear a much friendlier face in public than its predecessor. This was most obvious during the nuclear negotiations last July. But neither the nuclear deal nor any subsequent statements justify claims that Mr. Rouhani and his colleagues represent a trend toward moderation.

Indeed, just last week, inspectors from the International Atomic Energy Agency confirmed that traces of man-made uranium were found at the Parchin facility, southeast of Tehran, indicating that Tehran was pursuing a weapons program.

Mr. Rouhani himself has contributed to a recent surge in propaganda, declaring at the end of May, for instance, that the nuclear negotiations represented an ‘historic turning point,’ specifically because they constituted the defeat of ‘the plots of Zionism and [Western] arrogance.’

More illustrative is what the regime has not done since Mr. Rouhani’s election in 2013.

Mr. Rouhani came to power amidst promises of not only a new opening with the international community, but also of domestic reforms, the release of political prisoners, and a generally freer Iranian society. Three years later, and one year prior to his re-election bid, none of these has come to pass. Quite the contrary, the situation has only gotten worse in several crucial ways, according to experts, such as the U.N. special rapporteur on human rights in Iran.

The rate of executions has skyrocketed. Some 2,600 people have been executed since Mr. Rouhani took office, in a country that already held the record for the highest number of executions per capita in the world. Meanwhile, restrictions on the rights of women have tightened, and authorities recently dispatched thousands of undercover morality police to identify women violating the state-mandated dress code. The regime has also grown more intolerant of the LGBT community in Iran.

And yet, it is sadly possible that those not paying attention to circumstances inside the Islamic Republic might be lulled by the Orlando statement into more wishful thinking that domestic reform is still just around the corner. Some Western policymakers embraced that sentiment after Mr. Rouhani’s election, and then again after the conclusion of the nuclear negotiations.

Such predictions have been proven false at every turn. It would be ridiculous to allow the Rouhani administration’s latest hollow statements to renew that optimism. At this point, we should know better than to pay any mind to disingenuous comments from Tehran. We would be better served to pay attention to the voice of the Iranian people, like the tens of thousands of Iranian dissidents who will gather in Paris on July 9 for a major international rally in support of the National Council of Resistance of Iran.

In contrast to Tehran’s attempts at masking ongoing abuses under an outpouring of empty sentiment, the gathering will highlight an array of concrete examples of the Iranian regime’s human rights violations, terrorist acts, its continued support of the Assad regime that has killed a quarter-million people, and expressions of the very same poisonous ideology that apparently motivated the Orlando shooter.

All of this will serve to emphasize a point that the National Council of Resistance of Iran has expressed repeatedly as Western policymakers sought openings with Iran: We cannot hope to defeat Islamic extremism on a global scale until and unless we confront it everywhere, whether in the cold-blooded murders of a lone gunman or the deceptive smiles of a terrorist state.”

On July 9th, “Free Iran”, a gathering that will highlight the plight of Iran’s political prisoners who continue to suffer at the hands of the mullahs’ regime will be held in Paris. This major gathering of Iranians and their international supporters, will include hundreds of senior political dignitaries, parliamentarians, human rights and women’s rights activists, as well as religious leaders from the United States, Europe, and Islamic countries, all coming together for the cause of democracy and freedom in Iran.