Tehran, Iran, Jun. 14 – Iranians took to the streets on Saturday in the largest anti-government protests to date since the 1979 Islamic revolution that toppled the Shah. Massive demonstrations erupted in Tehran and other major cities and turned into hit-an-run clashes with State Security Forces throughout the day following the pronouncement that Mahmoud Ahmadinejad won re-election. The demonstrators believe the elections were rigged. 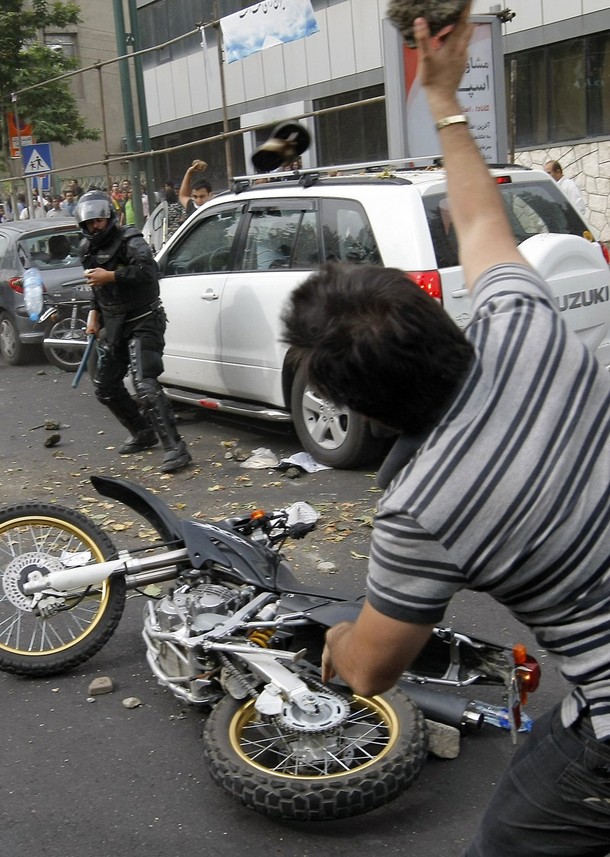 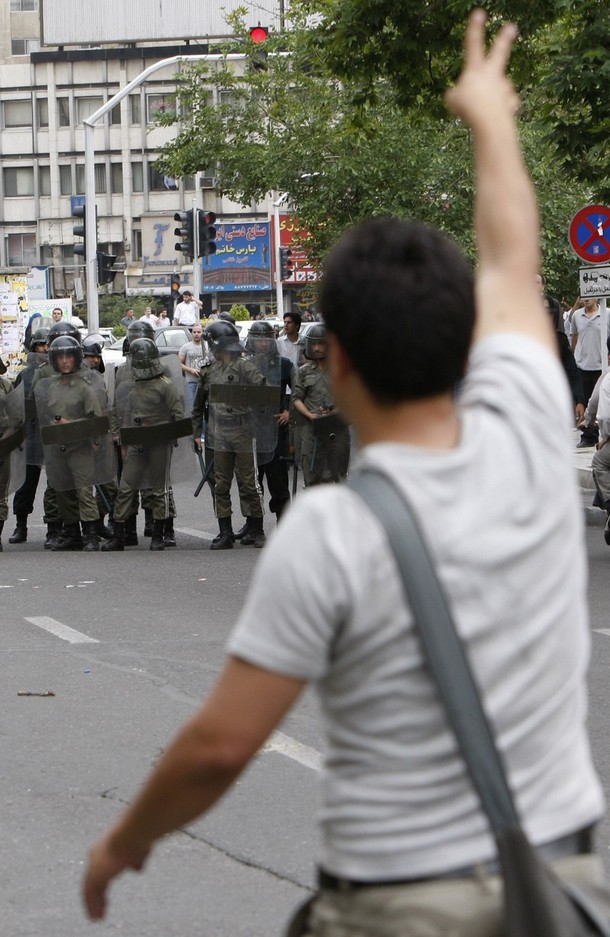 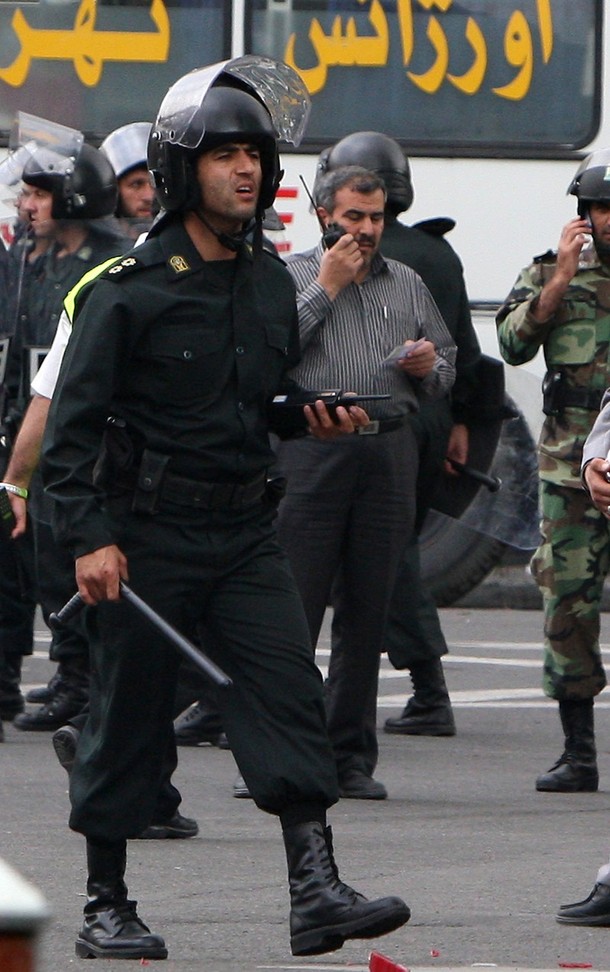 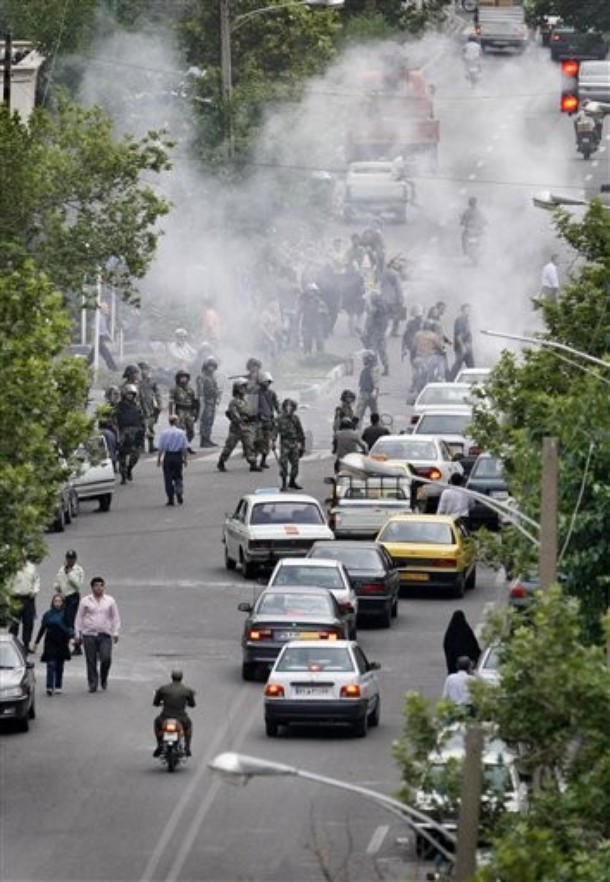 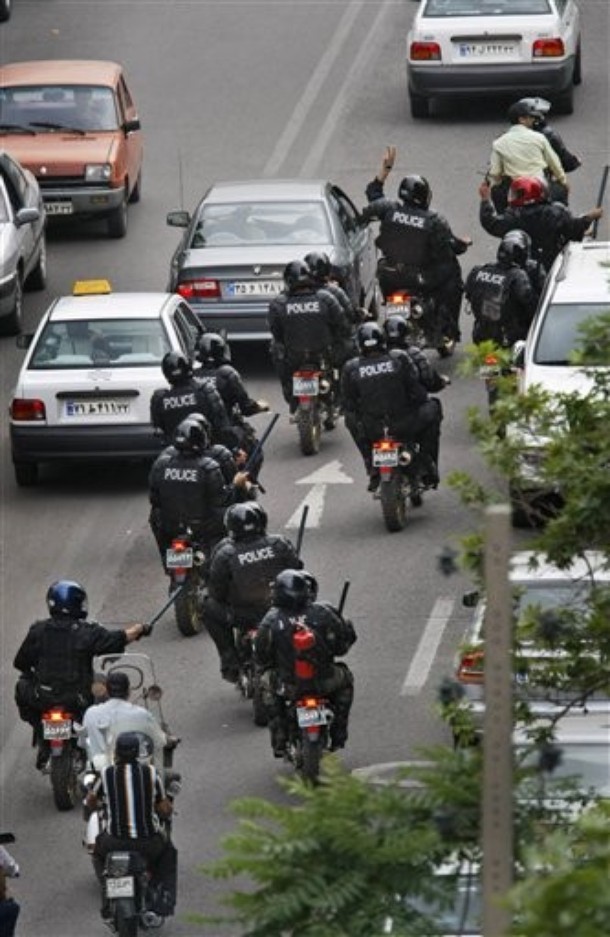 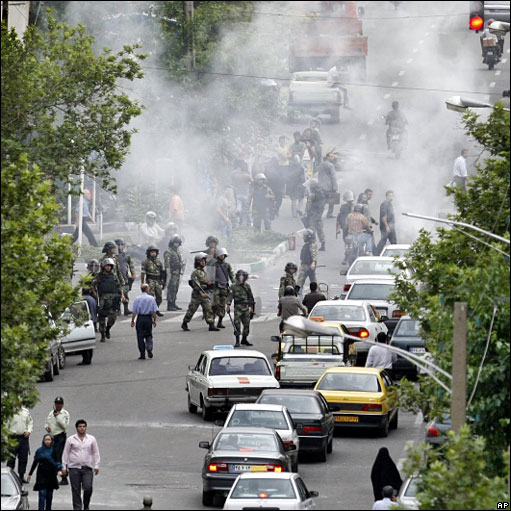 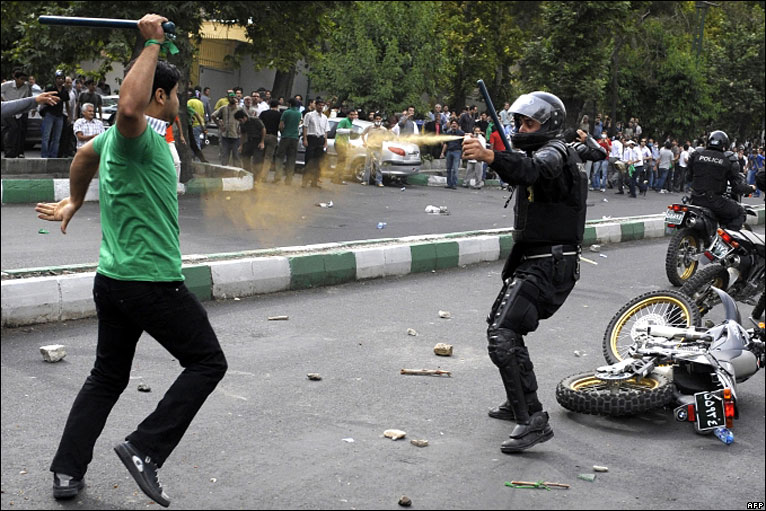 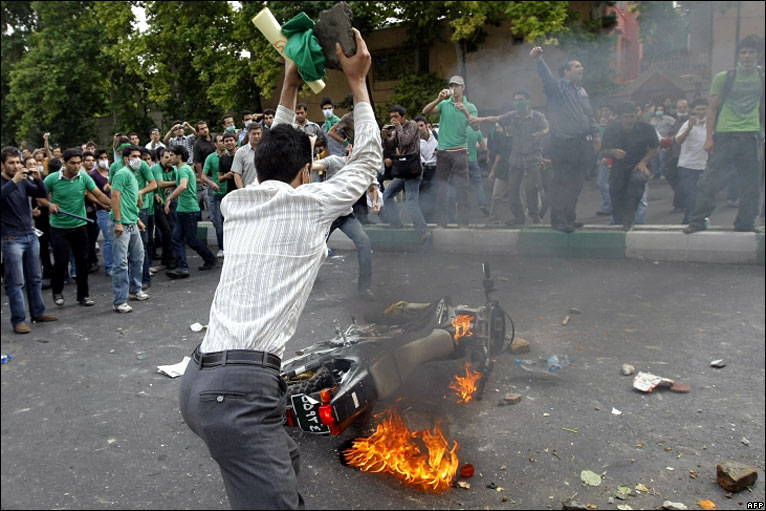 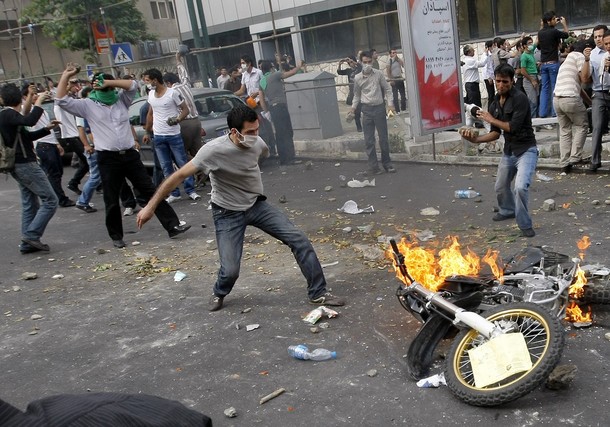 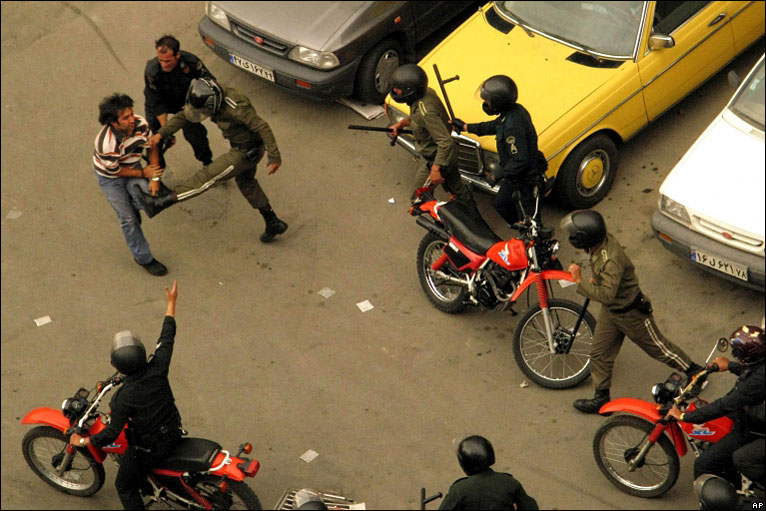 Scorsese teams up with Iranian director