All the MEK Wants Is a Chance for Democracy 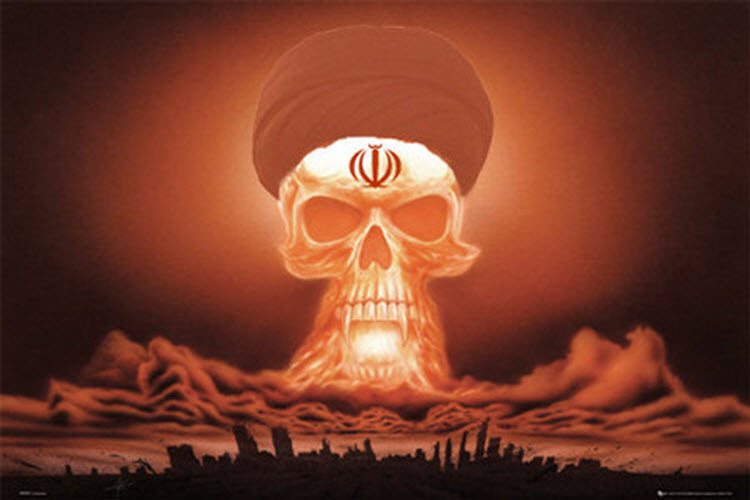 London, 24 Nov – An expert in global conflict and peace has written an op-ed for The Hill, which highlighted the need for a new policy with regards to Iran.

Davina Miller, a former Head of Peace Studies at the University of Bradford (UK), wrote that she hoped Trump would stick to his promise to renegotiate the Iranian nuclear deal.

She wrote that it was certainly possible to renegotiate or completely tear up the deal. The ‘experts’ who warned against this course, envisioned Iran ramping up its nuclear arsenal and a growing distrust in Iran for American politics but Miller argues that Iran is already growing it’s nuclear arsenal in secret.

Since the sanctions against Iran were lifted and the US released $150 billion in frozen assets, in exchange for limits on Iranian nuclear activity; Iran has launched at least five ballistic missiles tests and exceeded its limit on heavy water (a material used to make nuclear bombs) production at least twice.

Miller writes: “The [Nuclear Deal] was meant to address one aspect of Iran’s problematic behavior in hopes that the mere act of resolution could lead to moderation in other areas. It cannot — and the evidence is clear a year on — with, in the UN’s words, “a new wave of oppression” at home and increasingly vicious adventurism abroad. The fundamental driver of the Iranian élite is regime survival. Once that is understood, all assumptions about moderation dissolve.”

Miller advises that America allies itself with the democratic alternative to the Iranian Regime, the People’s Mojahedin Organization of Iran (PMOI or MEK).

She wrote: “All the MEK wants is a chance for democracy to take its course in Iran, whether or not it is a beneficiary of the result.”

She cites the MEK’s previous cooperation with the West, including exposing the Iranian nuclear program, which did not receive the gratitude that it deserved, as evidence that the MEK has widespread support from the Iranian people.

How else could it penetrate the most secure part of the government?

She wrote: “If President Trump can unpick the long-held but faulty assumptions of U.S. policy towards Iran and appreciate the regime’s weaknesses and the MEK’s strengths, not least its anti-fundamentalist agenda, he can bring a lasting stability to the region — with all the attendant benefits for U.S. security.”

Statement by Britains Beckett on UNSCR 1747

Banking’s SWIFT working with US, EU on Iran measures

Reuters: The organization that provides the world's banks with...