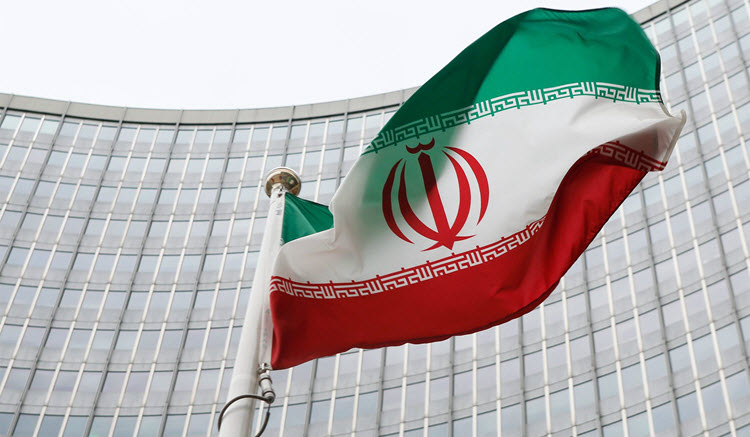 London, 26 Oct – The Iranian Regime may be beginning the process to abandon the 2015 nuclear deal by filing a claim to the European Union that the US has violated the deal on 18 separate occasions, including continued sanctions and withholding revenue.

If the claim is accepted, then Iran could leave the nuclear deal, known as the Joint Comprehensive Plan of Action (JCPOA), and save face by laying the blame on the Donald Trump administration.

Heshmatollah Falahatpisheh, an Iranian member of parliament, told state-run media: “The recent report is specifically about the Americans’ efforts to derail the JCPOA, so much so that the foreign ministry has delineated 18 blatant cases of breach of the agreement made by the US.”

The Iranian Foreign Ministry believes to have sent the claim to Federica Mogherini, the EU’s high representative of the Union for Foreign Affairs and Security Policy, which is one of the organisations responsible for monitoring the agreement.

It can be no coincidence that this move comes just days after Donald Trump decertified Iranian compliance with the nuclear deal; an attempt to strengthen the nuclear agreement by imposing more sanctions on the Iranian Regime for its violations of the accord without pulling out of it altogether.

The Trump administration is currently making moves to sanction Iran for its ballistic missile programme, support of terrorism, and destabilisation of the Middle East, but they are still abiding by their commitments under the deal.

A State Department official told Washington Free Beacon: “I’m not going to comment on every statement by an Iranian official. The United States continues to meet its commitments under the JCPOA and will hold Iran strictly accountable for its commitments.”

Another veteran congressional adviser, who has helped craft policy on Iran during the last two administrations said that was a distraction, designed to hide their own cheating on the deal.

As a result, Iran was fully prepared to hit the eject button when anyone tried to enforce the deal that they had signed before their violations get exposed.

The source continued: “Now they see the Trump administration is working to fix the verification loopholes in the agreement, so they know the clock is ticking on how much longer they can cheat with impunity. So of course they’re already making up excuses to leave and fabricating U.S. violations.”

Indeed, many senior members of the Iranian Regime have hit out at the US for attempting to enforce the deal and hold Iran accountable for its violations including Supreme Leader Ali Khamenei who vowed that Iran would continue its worrying military buildup.