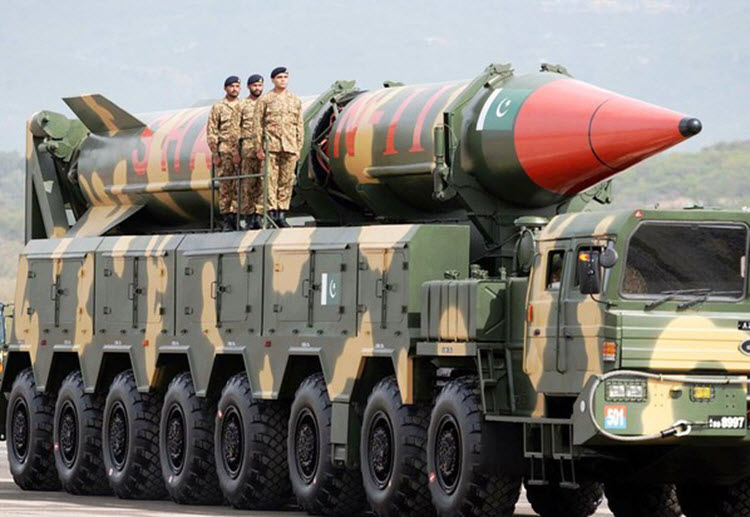 London, 31 Oct – Saudi Arabia has begun doubling down on its nuclear programme in order to counterbalance the threat posed by Iran as evidenced by a statement released on Monday.

Although it is not clear whether Saudi Arabia would then enrich the uranium (a process needed to create nuclear weapons), this statement is a huge turning point.

Traditionally, Saudi Arabia has been cautious in its nuclear development plans because of concerns by the US over nuclear proliferation.

Of course, the US position hasn’t changed, so what has? The Iranian one.

Ever since the US decertified Iranian compliance with the 2015 nuclear deal in mid-October, the Iranian Regime has been increasing its rhetoric against the US (and its allies in the Middle East) and its threats about restarting the nuclear programme.

And their threats were pretty high beforehand.

Saudi Arabia’s nuclear strategy is currently focused on domestic interests but that doesn’t mean they can still counter Iran.

By diversifying their energy sector away from just oil, Saudi Arabia is giving itself long-term energy security but it is also able to provide more of a threat to the Iranian Regime’s oil market.

It also symbolises that great changes are coming- changes that could make Saudi Arabia more Westernised.

Crown Prince Mohammed bin Salman is attempting national reforms to provide greater individual and economic freedom for its citizens (a direct contrast to the Iranian Regime) and believes that an independent nuclear programme will help to achieve that. They can even utilise Pakistan’s nuclear programme in order to achieve this goal quicker.

The Iranian Regime would like nothing more than to see this fail because they hate democracy and freedom and so will likely attempt to attack Saudi Arabia. This is why Prince Salman believes that the country needs its own nuclear programme; although they would be reluctant to use it unless Iran was about to press the button first.

Prince Salman has led Saudi Arabia is an aggressive anti-Iran policy over the past few years; most notably in their fight against Iran’s malign influence in Yemen supporting the Houthi terrorist group against the legitimate government.

The Yemeni government is back by a Saudi-led Arab coalition, which is supported by the US and the UK.

The spokesperson for the coalition, Brigadier General Ahmed Asseri, said: “We don’t lack information or evidence that the Iranians, by various means, are smuggling weapons into the area. We observe that the Kornet anti-tank weapon is on the ground, whereas before it wasn’t in the arsenal of the Yemeni army or of the Houthis. It came later.”

Reuters: The British ambassador was summoned to Iran's Foreign...