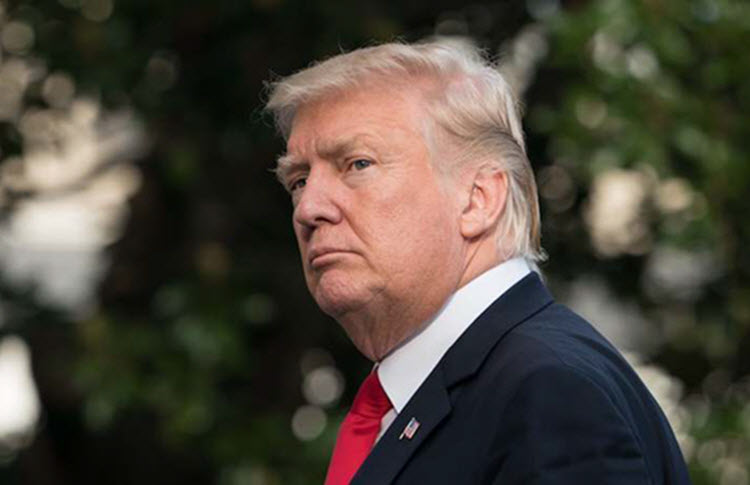 London, 05 Feb – In mid-January, Donald Trump set a final deadline for Congress (and the five other countries who signed the Iran nuclear deal) to come together and fix it. If the deal has not been amended by May, Trump warns that he will pull out of the deal.

In late January, Iran’s foreign minister Javad Zarif wrote an op-ed for the Financial Times to argue that the deal was necessary to worldwide security and that amendments to the deal, risked jeopardising that security.

To translate from the language of diplomacy, Zarif basically said that if the deal was changed, Iran would withdraw, restart its nuclear programme, and build nuclear weapons to threaten the world with. That’s basically a declaration of war, in a newspaper, that many took as a reason to not renegotiate the deal.

Zarif argued that communication between all nations was now more necessary than ever before and kept addressing the notion of “security networking”, which would be based on the principles of the U.N. Charter and encourage transparency about the world’s militaries.

If that seems hard to swallow, it’s probably because Iran has been a model for secrecy ever since its inception. Its nuclear programme was only revealed in the first place, by the opposition forces because Iran was trying to hide it.

Even since the nuclear deal, Iran has been restricting access for U.N. inspectors to its military facilities and working in secret with the North Koreans. Is that the kind of transparency Zarif is talking about?

In the op-ed, Zarif also complained that the Middle Eastern arms race only fuels destructive rivalries and disastrous adventurism. This is a strange thing to complain about, considering Iran’s defence of the Bashar Assad dictatorship, their support of and arming of terrorist groups i.e. the Houthis, and their proxy warfare across the Middle East.

Jed Babbin, a deputy undersecretary of defense in the George H.W. Bush administration, wrote: “If Mr. Trump withdraws from the deal in May, as he should, the Europeans’ reaction is predictable: they will submit American action to the U.N. Security Council, which includes Iranian allies Russia and China as permanent members, in an attempt to invalidate Mr. Trump’s action if he revokes the deal in May. Congressional Democrats, seeking to preserve Mr. Obama’s most dangerous legacy, will be outraged.”

He continued: “The Security Council — and the Democrats — can be faced down rather easily. Congress and the public have never seen the deal’s secret side agreements which, for example, enable Iran’s self-inspection of its military sites. When May comes — if not sooner — Mr. Trump should reveal the side deals. The facts are what they are and we’re all — even Congress — stuck with them.”

Iran extends crackdown on dissenters by one month

AFP: Washington is seeking to free two US citizens...