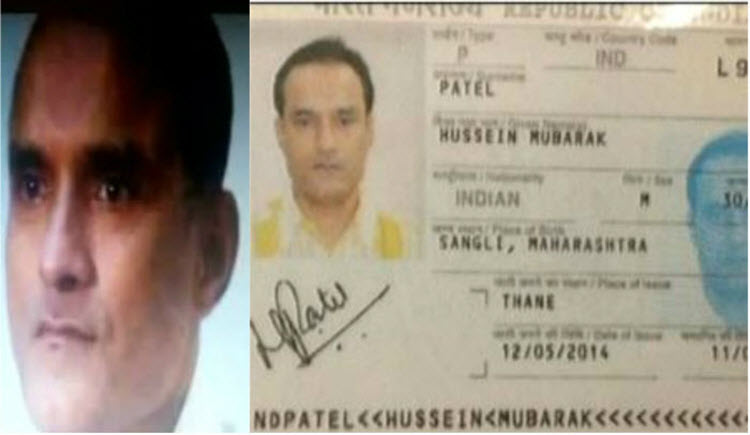 Islamabad, 2 Apr – Pakistan has asked Iran to investigate the case of a suspected Indian spy who Pakistani authorities say has confessed to spying against Pakistan from Iran, according to a copy of an Interior Ministry letter to Iran obtained by Reuters on Friday.

Last month, Pakistan said it had detained the suspected spy, Kulbhushan Jadhav, in the violence-plagued province of Baluchistan after he had illegally entered the country from Iran.

In video footage aired by the Pakistani government this week, Jadhav said he had set up an office in Chabahar in southeast Iran in 2003 and later worked for the Indian agency.

The Reuters report said it was not clear if Jadhav made the comments on the video tape freely or under duress.

Pakistan’s interior ministry, in a letter to Iran’s ambassador in Islamabad, Mehdi Honardoost, said the Indian made had made “startling revelations” about an Indian spy network operating against Pakistan from Iranian soil.

“His mission included spying and sabotage, in addition to fomenting insecurity and instability in the provinces of Sindh and Baluchistan”, the ministry said in the letter, a copy of which was provided to Reuters by an Interior Ministry official.

Pakistan asked Iran to provide information about the Indian man’s activities, and the people he interacted with there, the ministry said.

The Iranian embassy in Islamabad issued a statement on the Friday on the “detention of the Indian agent” and said unidentified “elements” were not happy with good ties between Iran and Pakistan and were trying to undermine them.

AFP: One of Iran's main historical sites, the ancient...

AP: Senior envoys from five of the six nations...