“Why is Iran trying to assassinate Saudi Ambassadors? 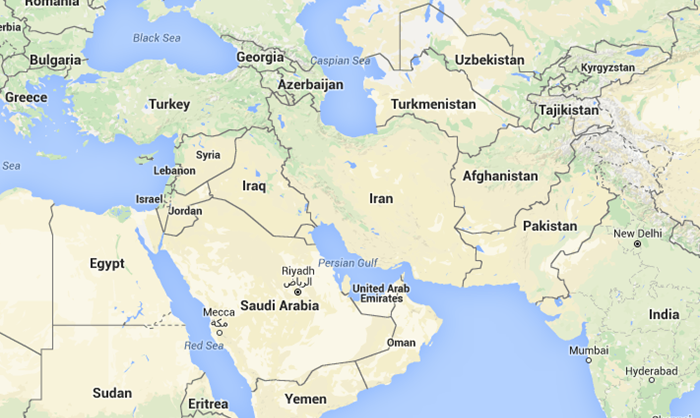 London, 31 Aug – “Why is Iran trying to assassinate Saudi Ambassadors?”; that is the question posed to the world in an op-ed on Al Arabiya by a high-ranking journalist in the middle east.

He states that Iran had previously plotted to assassinate then-Saudi ambassador to the US Adel al-Jubeir; they planned to blow up a restaurant he was in and the Saudi embassy. US officials arrested Manssor Arbabsiar and Gholam Shakuri and tried them in New York for the attempted assassination of Jubeir.

A short history of Iran’s treatment of ambassadors, diplomats and embassies

• 1979: Held 52 Americans hostage for over a year in the US Embassy in Tehran
• 1980: Assassinated Mustafa al-Marzouq, the first secretary at Kuwait’s embassy in India
• 1982: Assassinated Najib al-Refai a Kuwaiti diplomat in Madrid
• 1983: Blew up the US embassy in Beirut; detonated a bomb against the French embassy in Kuwait; blew up a truck in front of the US embassy in Kuwait, killing 17 people
• 1987: Attacked the Saudi embassy in Tehran detaining 275 diplomats
• 1990: Saudi diplomats killed in Thailand.
• 2011: Saudi diplomat Hassan al-Qahtani killed in Pakistan

Aldakhil said: “Iran does not recognize international conventions regarding embassies and consulates, does not hesitate to assassinate any political figure, and intervenes everywhere at any time…Iran has tried to intimidate diplomats who are making rare efforts to communicate with the different spectra of societies where they work.”

He asserts that Saudi diplomacy has found its way into “areas of influence that Tehran could not compete with” which angered Iran.
He said: “Iran proves daily that it acts outside the context of an institutional state, and is closer to having a bloody revolutionary status as it does not recognize international conventions regarding embassies and consulates, does not hesitate to assassinate any political figure, and intervenes everywhere at any time. Iran is more a militant organization than a state – how can a state plan to assassinate an ambassador by blowing up a restaurant?”

AFP: The UN atomic agency, after a year of...

AP: The White House says the international community must...