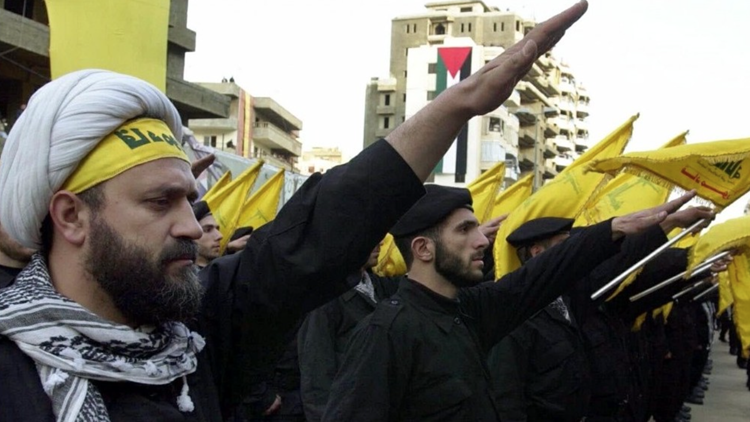 London, 9 Aug – Saudi journalist Mashari Althaydi wrote an op-ed for Al Arabiya in which he decried minorities in Lebanon for their support of the Iranian-backed terror cell Hezbollah, who are attacking the Syrian opposition groups near to the border between the two countries.

In the piece, titled “Lebanon and the unfortunate alliance of minorities”, Althaydi assesses that it is strange how many Lebanese Christians are throwing their support behind a Shiite Muslim terrorist group who are funded by another county.

He noted that a fellow Al Arabiya correspondent, Nadim Koteich from Lebanon, had pointed out the irony of Lebanese leader Samir Geagea opposing the Iranian Project but not criticising Hezbollah the terrorist cell that is funded by the Iranian Regime.

While it is normal for politicians to do this, Geagea’s decision to criticise Iran but not Hezbollah, has actually affected that way that minority groups in Lebanon, like the Christians who have traditionally protected Lebanon and opposed projects that threaten Lebanese sovereignty, see the terrorist group.

By why is it so dangerous?

Althaydi wrote: “It is dangerous because it indicates the vigilance of negative sectarian feelings that emerged when the Aounist Movement tried to promote the idea of the “alliance of the minorities.” But against who? Clearly, it is against the Sunnis even if they’re affiliated with Rafiq Hariri or Fouad Siniora.”

Lebanese thinker Radwan as-Sayyid recently wrote about this approach and accused the Christians of effectively damning themselves.

He wrote: “Delusions are not only linked to the idea that Hezbollah is fighting for Lebanon’s sake. There’s another delusion that Lebanese Christians currently suffer from as although they still hold on to the army, they also hold on to (Hezbollah) because it fights Sunni terrorism which threatens the Christians in particular!”

He continued: “Lebanese Christians have adhered to the state, army and international decisions the most. Today however they’re controlled by the mentality of (the alliance of the minorities) which Iran protects and they find no shame in having the army follow an Iranian militia and in forgetting the state and its constitution.”

Of course, there is no question that terrorist groups like al-Nusra Front, al-Qaeda organization and ISIS must be eliminated and most Muslims around the world not only agree to this, they are making waves to help bring peace to the world. So why will the Lebanese Christians not do the same to both Hezbollah and the Iranian Regime?