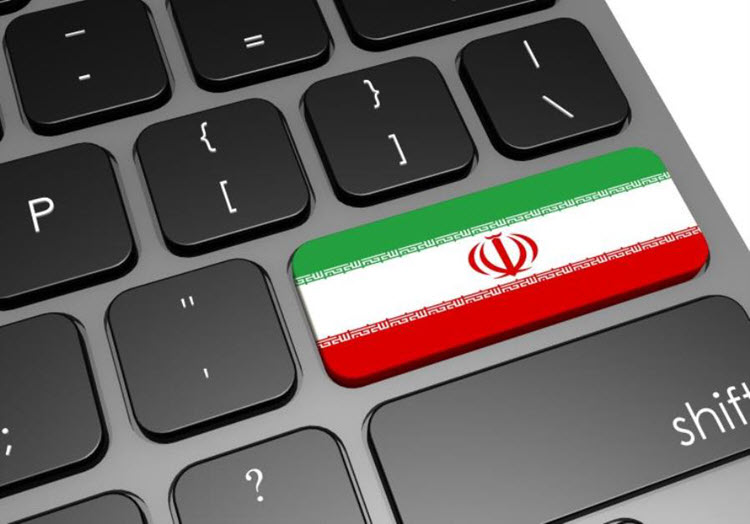 London, 28 Nov – Iran is in the midst of a large-scale cyber piracy operation designed to expand its influence across the Middle East- most notably in Lebanon- according to a new report from Western intelligence.

The Iranian hackers- who are most certainly approved by the Regime- recently attacked the offices of Lebanese president Michel Aoun and Prime Minister Saad Hariri and gained access to their email accounts, following Hariri’s resignation, according to Le Figaro, a French newspaper.

In an operation known as “Oilrig”, the hackers also attacked the Lebanese ministries of justice, foreign affairs, the army and several banks, over the past six months.

As the Lebanese elections are fast approaching, it is believed that the Iranian Regime was looking for information to sway the electorate in favour of the Iranian proxy terrorist group Hezbollah, which already has a great deal of power in the Lebanese government. Could this be another example of a rogue country attempting to influence democratic elections?

What else have the hackers done?

The hacking group has been active for 18 months, which begs the question: what else have they done? Well it turns out that they’ve been linked to many cyber attacks across the Middle East, especially against Saudi Arabia.

As the hackers are probably civilians, the Iranian Regime will deny any involvement, but Western intelligence services have already confirmed that the hackers are funded by Iran’s Ministry of Defense and Homeland Security.

Indeed, Iranian hackers rarely work without the direction of the Regime. Even Behzad Mesri, aka Skote Vahshat, the hacker who targeted HBO and attempted to extort millions of dollars in Bitcoin from them, was working for the Iranian Regime.

He had previously worked for the Regime’s military, as part of the Turk Black Hats, hacking computer systems to infiltrate military and nuclear software systems, as well as Israeli infrastructure.

Although a hack of HBO is not the same as a hack of military computers, it is worth noting that the money would have been used to fund terrorism and extremism around the world.

Check Point chairman Marius Nacht warned that the US must defend its technology and important national assets, lest they be exploited by the Iranian Regime as they have been previously in the cases of various US financial systems and the SCADA network of a New York dam.

The 2011 dam attack led to four Iranian hackers being sanctioned by the US.