Iran-Backed Hezbollah Is Divisive in Lebanon 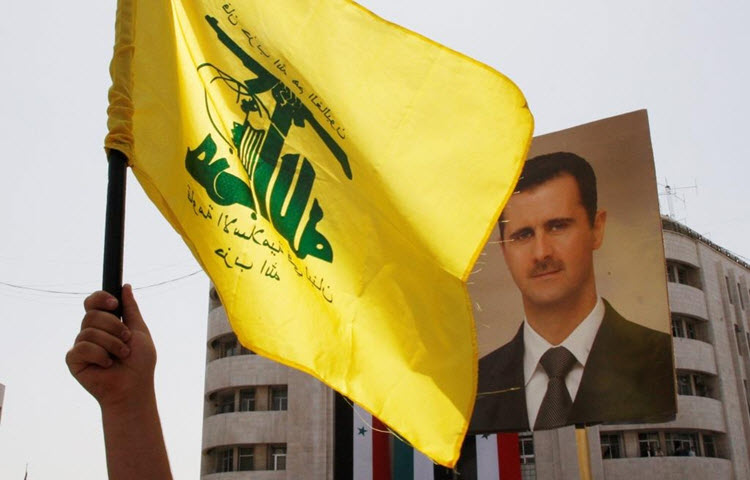 London, 4 Dec – The Lebanese people have always been divided over support for Hezbollah, which has both a political and a military arm, but that divide has only become more pronounced following Hezbollah’s interference in regional conflicts, i.e. Iraq and Yemen, at the behest of the Iranian Regime.

This regional destabilisation, which has earned Hezbollah a terrorist designation from the US, Canada, and many Middle Eastern countries, was only exacerbated following the ballistic missile attack on the Saudi capital, Riyadh, in early November.

On November 4, the Iran-backed Houthi terror cell in Yemen launched an Iranian made ballistic missile against Saudi Arabia, which the Saudis blamed on Hezbollah and Iran because the Houthis had no way of producing the missiles themselves.

Some have claimed that Hariri was forced to resign by Saudi Arabia in order to punish Iran or replace Hariri with a more stringent Saudi ally but that doesn’t really hold water.

Hariri has since put his resignation on hold while he holds talks to solve the Iran-Hezbollah crisis. He wants Lebanon to remain neutral in the Saudi-Iran proxy war, but Riad Tabbarah, a former Lebanese ambassador to the US, notes that this will be challenging as Hezbollah has such strong links to Iran.

He said: “Hezbollah cannot be neutral. They have an army, a whole militia, operating in Syria and Iraq. They have advisers in Yemen — and Iran wants a price for this. These are the cards in their hands; they have to be negotiated.”

However, Sami Nader, a political analyst and director of the Levant Institute for Strategic Affairs, assessed that Hezbollah may be willing to compromise in order to maintain the government that is effectively acting as a legal cover for the terrorist group.

They won’t give up their regional role entirely though.

Amal Saad, a Lebanese University professor and author of a book on Hezbollah, said: “Hezbollah is not going to withdraw from Syria. That’s existential. That’s just like telling them drop your arms, don’t fight Israel. But yes, Iraq, Yemen, they can make a concession on these.”

It may also prove difficult to confront Hezbollah on their ties to Iran and giving up their weapons to become a political party.

Saad said: “It is very difficult for anyone to force anything on Hezbollah, and Hariri learned that the hard way… They tried to disarm Hezbollah in 2008 — that’s why those clashes occurred. And they learned that … Hezbollah was a dominant military force.”

Of course, Hezbollah still faces strong opposition from the people of Lebanon who want the terrorist force disarmed.

A store owner in the Tariq Jdeideh district, who did not wish to be identified, said: “They have too much power here now.”

They advised that if Hezbollah were disarmed, other countries would not attack Lebanon.

Nader said what many are afraid to say for fear of reprisals: “The hostage is the whole state of Lebanon and the whole institutions of a sovereign state, who are totally now controlled by one party, who is holding the arms.”