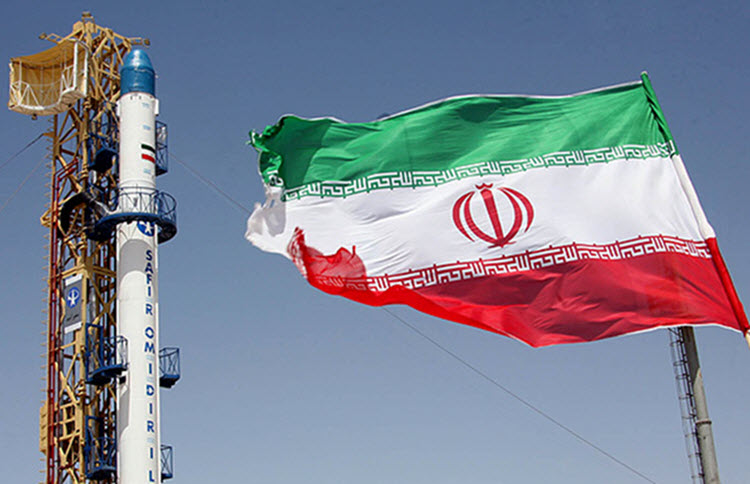 London, 24 July – It should come as no surprise to anyone with even the barest knowledge of foreign policy that appeasing a brutal government does not often convince their tyrannical leaders about the benefits of democracy, peace, and freedom.

The US has ended its policy of appeasement on Iran and is now getting tough on the mullahs who rule Iran, both via official US policy and via Twitter; a move which is more than supported by Saudi Arabia, as explained by the Saudi Ambassador to the United States, Prince Khalid bin Salman, in a powerful essay on Monday.

Prince Khalid wrote: “Saudi Arabia’s policy is to confront evil wherever it may be found and in whatever form it takes.”

Iranian President Hassan Rouhani warned the US against getting tough on Iran on Sunday, even threatening that “war with Iran is the mother of all wars”. Donald Trump hit back at this via Twitter later that day, telling Rouhani to “never, ever threaten the United States again” or he should be prepared to face “consequences the likes of which few throughout history have ever suffered before”.

Iran should take Trump seriously as he has proved repeatedly that he will not kowtow to the demands of the Mullahs. He has already pulled out of the Iran deal, issued strikes against Iranian militia in Syria, and put the Revolutionary Guards Corps (IRGC) on the terror list.

Moreover, the US also has the support of Saudi Arabia when confronting acts of terror in the Middle East, whether they are carried out by Daesh, Al-Qaeda, or Iran. There is no way that Iran could take on one of these traditional armies, let alone both of them, so their threats of war are fairly hollow.

Prince Khalid wrote that terrorists in Saudi Arabia are on the run, while in Iran they run the country. This is important as it shows again that Iran is the number one state sponsor of terrorism in the world, sponsoring terrorist from Asaib Ahl Al-Haq in Iraq, Hezbollah in Lebanon and the Houthi militias in Yemen.

Faisal J. Abbas, the Editor in Chief of Arab News, wrote: “As Prince Khalid’s essay reminds us, , standing up to the forces of aggression may cost more in the short term, but it is the only real strategy for preventing already grave threats from snowballing into wider, and potentially far deadlier, conflicts.”

Obama: Time to turn the page in Iraq

Reuters: President Barack Obama declared an end to the...