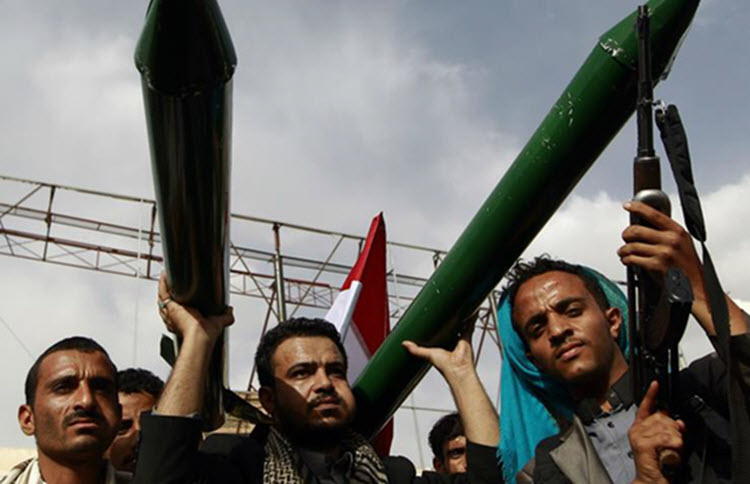 London, 7 August – Mohamed Taha Mustafa is the Ambassador of the Republic of Yemen to the Kingdom of Belgium, the EU, and the Grand Duchy of Luxembourg, who represents Yemen to the institutions of the European Union, Belgium and Luxembourg. He seeks to alert Europe to the situation that Iranian-backed Houthi rebel militias are putting the Yemeni people in, and to the dangers of their alliance with Tehran.

According to the ambassador, Abdel Malek al-Houthi, the Houthi-Iranian militia leader, does not attempt to bring about a successfully negotiated solution. He refuses the peace initiatives that have been issued by the legitimate government of Yemen and the United Nations. He appears unconcerned about the catastrophic humanitarian impact that he has brought upon innocent civilians, and believes that he is carrying out a divine mission to govern Yemen.

Iranian government is the Al-Houthi’s ally, and Tehran wages a proxy war via the rebels. It supplies them with ammunition alongside military and political Iranian and Hezbollah advisors, but doesn’t get involved directly.

Concessions have been made to compromise with the Houthis, and spare the Yemeni people a seemingly avoidable war. However, the rebels — following Tehran’s instructions — rejected everything, which suits Iran, as it allows it to further destabilize the Arabian Peninsula.

The Houthi rebels’ attack on oil tankers using Iranian weapons on July 25th displays the fact that the consequences of a Houthi takeover may go far further than Yemen, because of their threat to international navigation. The Bab el Mandeb Strait sees a substantial amount of commercial shipping. Iran has already made threats to block other shipping routes, such as the Strait of Hormuz.

Recently, UN envoy Martin Griffiths tried to persuade the militia to withdraw from the port to ensure that the delivery of humanitarian aid is carried out without delay. The port receives 70% of all international assistance to Yemen.

The rebels were brought to the negotiating table, and Mr Griffiths made another two visits to present his plan to Al-Houthi. Mr Griffiths had to settle for a teleconference, as Al-Houthi would not agree to meet in person. The talks stalled again, and ordinary Yemeni citizens suffered for it.

Ambassador Mohamed Taha Mustafa appeals to the European Union and its member states to pressure Iran to push Al-Houthi to negotiate, and to stop supporting the rebels, whose actions could cripple global maritime trade.

New York Times: As Iran prepares for a major...