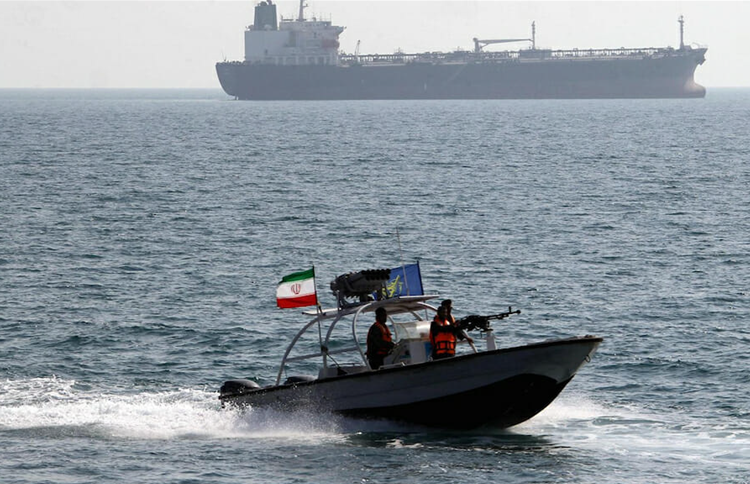 Iranian President Hassan Rouhani threatened the safety of international waterways, on Wednesday, if Iran’s oil exports are cut to zero.

During a meeting with Iranian Supreme Leader Ayatollah Ali Khamenei, Rouhani said: “World powers know that in the case that oil is completely sanctioned and Iran’s oil exports are brought down to zero, international waterways can’t have the same security as before. So unilateral pressure against Iran can’t be to their advantage and won’t guarantee their security in the region and the world.”

This comment, part of the ongoing feud between Washington and Tehran over the Donald Trump’s reimposition of sanctions, came at the same time as Iranian Foreign Minister Mohammad Javad Zarif said Iran might react “unpredictably” to “unpredictable” US policies.

The Iranian government had already begun threatening waterways in recent months, with the US accusing them of six tanker attacks in May and June, as well as the downing of a US drone and the seizure of a British-flagged tanker, which Iran admits to.

This has caused the US to call for an allied operation to guard shipping in the Strait of Hormuz, where one-fifth of all global oil is transported through. Britain, Australia and Bahrain have already joined the security mission, with others looking like they will come around soon.

Iran has responded that no one, but them and the other countries in the region can secure the Gulf.

Most of the sanctions, including the oil sanctions, were announced in May 2018, when Trump pulled out of the Iran nuclear deal, citing that it failed to deal with the Tehran’s malign behaviour, specifically their ballistic missile program, regional aggression, and human rights abuses.

Also in Stockholm this week, the owner of the British-flagged tanker detained by Iran, Erik Hanell, met Zarif to plead for the release of the ship and its crew.

The Stena Impero, which does not appear to have done anything wrong, was captured on July 19, two weeks after Britain detained the Iranian Grace 1 tanker off Gibraltar for appearing to violate EU sanctions on supplying oil to Syria. The Grace 1 was released this week.

Bloomberg: Dubai-based business are setting up branches in Turkey...