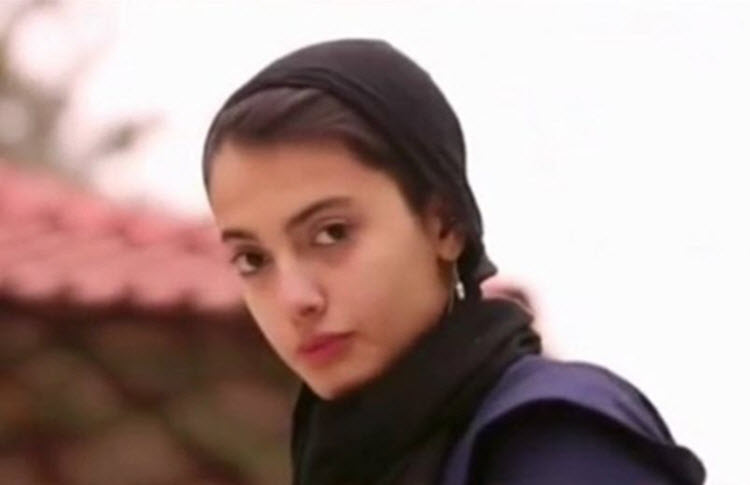 London, 10 July – The clerical government in Iran is known for its suppression of the people. Freedom is something that the Iranians have been denied for decades and it affects them in many different areas of life. Freedom of religion, freedom of speech, freedom to dress as one likes, etc. are just a few examples.

Recent reports from Iran indicate that a young woman – Maedeh Hojabri – has been arrested because of the content on her Instagram page. She was filmed dancing to music.

Ms. Hojabri’s social media page has been suspended, but she is said to have had more than half a million followers.

She was shown on Iranian state television with several other detainees. It appears that they were forced into confessing and Ms. Hojabri is visibly distressed. She is seen crying and shaking and she explained that she did not post the videos to “attract attention”. She said: “I had some followers and these videos were for them. I did not have any intention to encourage others doing the same … I didn’t work with a team, I received no training. I only do gymnastics.”

There have also been a number of other arrests among Instagram users, but the details have not yet been made known.

Although not many details about the incident have been made public, activists have said that Ms. Hojabri was arrested in the country’s capital. The video in question looks to have been taken in her bedroom, and she is quite simply dancing to Western music without her hijab (which is compulsory in public).

Many other young people have taken to social media to express their anger and disgust that people are being arrested for such minor activities. Activities that young people in most other nations take for granted.

Activists say that the suppressive forces in Iran often force detainees into making false confessions and they are threatened with torture and imprisonment.

The people of Iran have hit back against the government and since the end of last year there have been ongoing protests. The people are fed up of being denied the most basic of human rights and they are determined not to give in to the clerical dictators.

The National Council of Resistance of Iran (NCRI), the main opposition to the Iranian clerical dictators, has warned about the nature of the system for years. Like the people in the country, the NCRI has pointed out that the regime is corrupt to the core and is completely capable of reform (despite what some Western leaders have tried to claim).

The NCRI is working towards a free and democratic Iran where people are treated with dignity and respect. Many of the minorities in Iran are persecuted including religious and ethnic groups. Women are treated as second-class citizens and young people are prevented from participating in activities such as mixed-sex parties.

The gravity of the situation in Iran is evident when we think about how a young woman is arrested for dancing and being happy. One Iranian said on social media: “If you want to enjoy your true self, you have to brake (sic) the laws every day.”

AP: Iran has started construction on a $10 billion...

Indian FM in Tehran for talks with Iranian officials