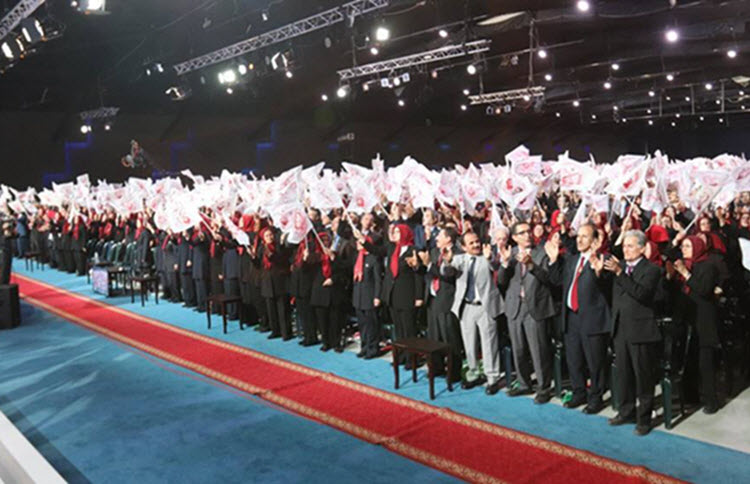 The People’s Mojahedin of Iran (PMOI/MEK) has been subjected to a decades’ long disinformation campaign and overall persecution by the Iranian Mullahs, so we wanted to tell you the truth about these freedom fighters.

The MEK is the largest and most popular opposition organisation in Iran, with its liberal interpretation of Islam and democratic policies, making it beloved among the Iranian people.

These same values, and the MEK’s ability to lead and govern, are the reason why the mullahs are always seeking to destroy the MEK.

In 1965, when the Shah, who opposed democratic reforms and human rights, was ruling Iran, three engineers who wanted to replace the repressive monarchy with a democratic government set up the MEK.

The Shah, threatened by the MEK, imprisoned all of the MEK’s leaders and executed all but Massoud Rajavi, whose brother launched an international campaign to save his life. Despite this, the MEK was still able to help start a successful anti-monarchy revolution, which caused the Shah to flee in 1979.

Days later, Massoud Rajavi was freed, but the Revolution had been hijacked by Ayatollah Ruhollah Khomeini, who had recently returned from exile. Khomeini and his cronies didn’t want a democracy; instead they put in place an Islamic theocracy.

Thus, the MEK set about removing the mullahs from power and actually instituting a democratic government.

The MEK started with protests, but each time this was met with violence from agents of the ruling dictatorship.

In June 1980, the MEK organised a protest rally at a stadium in Tehran, where over 200,000 MEK members and supporters attended; too many to actually fit inside the stadium.

In July, Khomeini was contemplating the failure of the Revolution, so he declared the MEK to be enemies of the state, so that the Iranian Revolutionary Guards Corps (IRGC) could step up their attacks.

But this didn’t stop the MEK.

On June 20, 1981, the MEK organised several rallies across Iran to protest the mullahs’ dictatorship – over 500,000 attended the demonstration in Tehran alone.

Then, Khomeini ordered his agents to destroy the MEK. Hezbollah blocked off streets in the capital and opened fire on protesters who could not escape. They killed hundreds of MEK members and supporters, injured thousands more, and arrested more still.

The next day, the executed hundreds of the arrested MEK members, including children.

The MEK continued their fight until today. They’ve lost over 120,000 brave souls to the mullahs’ noose since 1979, including 30,000 in a period of just a few months during 1988, but the MEK will not stop until there is regime change in Iran and the mullahs are removed.

Toppling the Mullahs is the wish of the MEK and the Iranian people, and calls for it have only increased in recent months.