The Oil Market Does Not Need Iranian Exports This Year 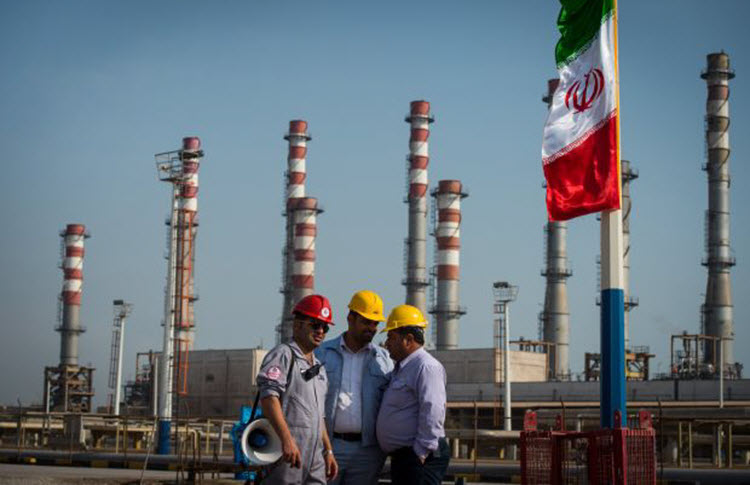 London, 18 Mar – US President Trump must soon decide whether or not to end sanctions waivers granted to several nations. US officials have affirmed that the global oil market can withstand the removal of all Iranian crude exports this year.

Four officials who spoke on condition of anonymity say that with the current oil supply, along with the potential of the US and Saudis to ramp up production, “going to zero” could happen this year, without compromising affordable crude supplies.

No decisions have yet been made, as discussions are still underway, but the message from American officials comes as OPEC and its allies prepare for a ministerial meeting in Baku, Azerbaijan, where they plan to discuss whether the cartel and its allies should continue cutting global output.

Although the Trump administration re-imposed sanctions on Iran with the goal of choking off the Islamic Republic’s oil revenue, eight countries were granted full or partial waivers that allowed them to continue buying the nation’s crude. They include: China, India, Italy, Greece, Japan, South Korea, Taiwan, and Turkey. The waivers were meant to be temporary measures, that aimed to ease the transition from Iranian oil, without affecting the energy market.

The expiration date is drawing near, and according to officials, there is sufficient spare capacity to make up for the loss of all Iranian oil barrels. They cited OPEC’s ability to ramp up production and U.S. output, among other options.

Bloomberg tanker tracking shows that Iran exported 1.17 million barrels a day in February, which was up from a multiyear low of 629,000 barrels a day in December. According to its Short-Term Energy Outlook, the U.S. Energy Information Administration estimates that global crude supply this year will exceed demand by 180,000 barrel a day. As well, the International Energy Agency states that OPEC has a spare capacity of about 2.8 million barrels a day — more than enough to offset Iranian supply losses. With this in mind, the US should not renew the waivers. This would maximize the pressure on Iran, and possibly bring them to the negotiating table.

However, the supply losses that are expected from Venezuela make these projections unclear. Oil production in the politically beleaguered country saw oil production decline by 100,000 barrels a day in February, the IEA said, and added that deeper declines are likely in March.