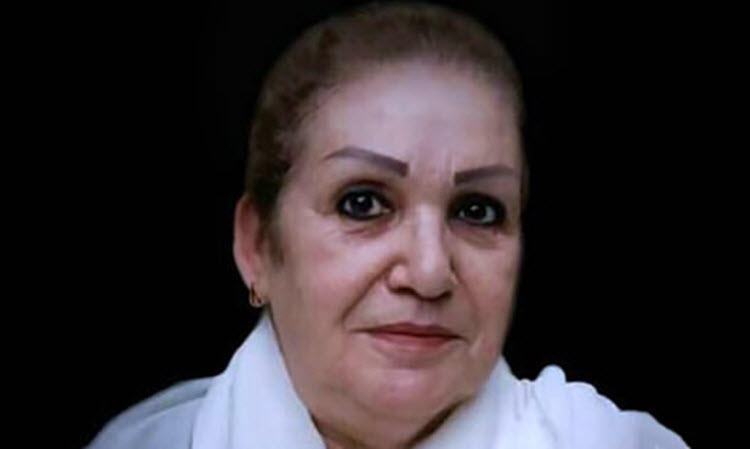 London, 12 Sep – Amnesty International has issued a statement calling for the immediate and unconditional release of an Iranian human rights activist who was arrested on Sunday September 10.

Three officials, who did not identify themselves but are believed to be from the Ministry of Intelligence, arrested Raheleh Rahemipour without charges and took her in for interrogation at the notorious Evin prison in Tehran.

She has not been allowed contact with her lawyer since.

Rahemipour, who was featured in Amnesty International’s recent report Caught in a web of repression, has dedicated years of her life to finding out what really happened to her brother, Hossein, and baby niece, Golrou, who ‘disappeared’ whilst in prison in the early 1980s.

Hossein and his pregnant wife were arrested in August 1983 for affiliation with an opposition political group. About a year later, his family were told to come and pick up his personal effects which indicated that he had been executed but his body was not returned and a death certificate was never issued.

Golrou was born in Evin prison in April 1984, but was taken away from her mother at just 15 days old (apparently for medical tests). The family was then told that Golrou had died but no death certificate or information about her death or burial was ever given.

Magdalena Mughrabi, Deputy Director for the Middle East and North Africa at Amnesty International, said: “Raheleh Rahemipour has already been forced to endure the anguish and distress of having her loved ones forcibly disappeared and faces an unjust prison sentence for her efforts to learn their fate. Her arrest provides further evidence of the Iranian authorities’ ruthless determination to intimidate her into silence and prolong her suffering.”

Mughrabi continued: “Instead of lashing out against aggrieved families searching for their loved ones, the Iranian authorities must meet their legitimate demands for truth and justice.”

This is not the first time that the Iranian Regime has targeted Rahemipour for her peaceful activism.

In February 2017, she was sentenced to a year in prison for “spreading propaganda against the system” and is currently awaiting the outcome of her appeal.

The evidence cited by the prosecutor in her case included media interviews in which she talked about the disappearance of her family members and peaceful gatherings in which she held a placard reading “You killed my brother. What did you do with his child?”

The United Nations have even called on the Iranian Regime to stop harassing Rahemipour.

Top US officer: Force must be option for Iran

AP: Military force would have only limited effect in...