Report Into Coronavirus in Iran Prisons 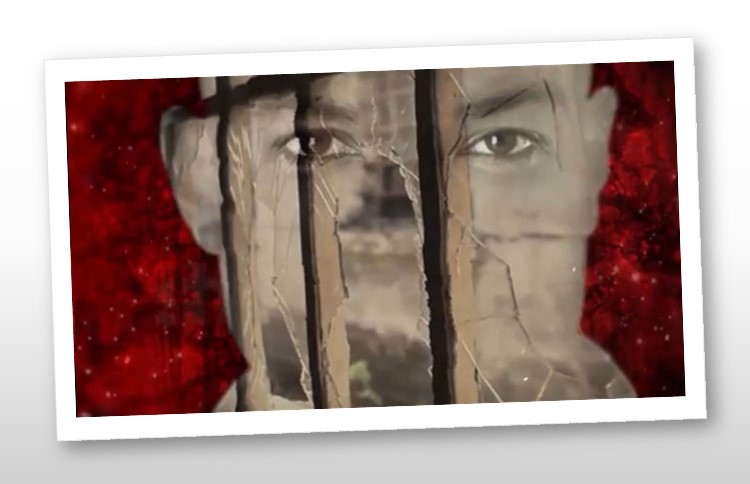 March was one of the most horrific months for quite a while in terms of deaths alone.

At least 14,700 people died from the coronavirus (COVID-19), which ran rampant through Iran because of the authorities’ utter failure to quarantine the epicenter of the outbreak (Qom), stop non-essential work and pay people to stay home, and failure to release all non-violent prisoners, including political prisoners.

Indeed, Iranian prisons and detention centers are the most vulnerable places in Iran because those imprisoned there cannot self-isolate and guards are often choosing not to quarantine the sick. The prisoners live in unhygienic, overcrowded conditions where they may not even be allowed to buy soap and they are deprived of even basic medical care.

The virus is spreading quickly in prisons, with six inmates dying in the Greater Tehran Penitentiary (Fashafuyeh), some dead and many more infected in Ghezelhesar Prison of Karaj, and dozens of other prisons across the country seeing the same problems

In February, Judiciary Chief Ebrahim Raisi claimed that they would send prisoners on temporary leave to control the coronavirus outbreak, but this was a lie. They release some, but political prisoners were kept there. Worse still, new prisoners have been sent in, rather than having the implementation of their sentences delayed.

Many families of the prisoners raised concerns for the wellbeing of those jailed and called for their release, but the authorities ignored this. The prisoners then began to protest.

Hundreds went on hunger strike, demanding that the prisons be regularly disinfected, that prisoners are given masks and hand sanitizers, that sick inmates be quarantined, and those non-violent offenders are temporarily released.

Many took part in riots since the start of the new Iranian year, desperate to escape the danger, and dozens escaped, although several were killed and several were injured.

In Evin Prison, which holds 15,000 people, people have been infected on three wards and the wards were placed under quarantine. A large proportion of political prisoners are showing coronavirus symptoms, but they have not been treated or quarantined.

Prison officials are reusing to enter cells and no inmate can get hold of the hygiene supplies that they need. One inmate previously wrote that Evin was a “hellhole”. Conditions are worse now.

In the “inhumane” Greater Tehran Penitentiary, which is supposed to hold 15,000 inmates, conditions are atrocious with many forced to sleep on dirty floors. Officials have remained silent.

In Raja’i Shahr Prison, which holds perhaps 12,000 inmates, even though it only has space for 3,000, the infected prisoners are kept on public wards and there is no ventilator

Iran HRM said:  “The reason for the coronavirus outbreak in the country was the regime’s cover-up and secrecy about the virus. The regime’s cover-up about the Coronavirus is a clear violation of the WHO regulations… [We urge] the UN High Commissioner for Human Rights and the UN Special Rapporteur for the human rights situation in Iran to dispatch an international fact-finding mission to visit Iran prisons and inquire about the conditions of prisoners.”

Sunday Times: The British government was warned more than...

Iranians top list of those arrested in key Iraqi governorate