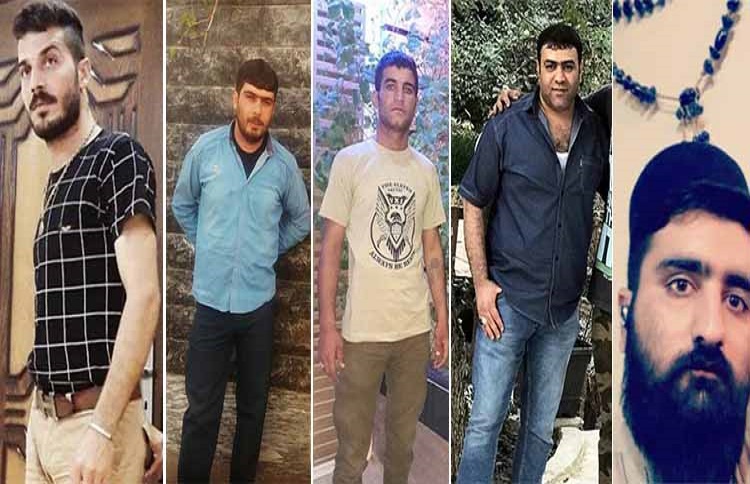 The Iranian Supreme Court in Isfahan has upheld the death sentences of five protesters arrested during the December 2017-January 2018 uprising, with some sources saying they received two death sentences; one for “waging war against God” and one for taking arms against the government.

This comes almost a month after the Head of the Justice Department of Isfahan Province said that eight protesters were found guilty of “corruption on earth”, a vague charge that carries the death sentence in Iran. Mohammad-Reza Habibi did not give details of the case of the defendants during the Friday prayer sermon but warned that if more protests erupted, the regime would “deal decisively with rioters”.

It also comes just after the regime was forced to temporarily halt the executions of three protesters – Amir-Hossein Moradi, Saeed Tamjidi, and Mohammad Rajabi – from November 2019 uprising, following international outrage. Just days after the Supreme Court upheld their death sentences on July 10, the regime was forced to say that the men could request a review of their cases and to tell their lawyers that they could examine the evidence against their clients for the first time.

The Iranian Resistance said that Justice Minister Ebrahim Raisi was unable to conceal his anger over this, dismissing the legitimate protests as the work of social media bots, saying that criticism of the Judiciary’s decisions will have no impact. He then urged his underlings to “be vigilant” against protesters.

On July 10, the defendants’ lawyer Mostafa Nili tweeted: “Unfortunately, the death sentences issued for my clients were upheld by the Supreme Court despite our appeals. To this day we have not been allowed access to the files and the case.”

This alerted the world to the death sentence issues by Abolqassem Salavati at the Revolutionary Court in Tehran in February. The trio was accused of being “riot leaders” who had “set fire to banks and petrol stations and had filmed their criminal acts and sent the videos to foreign media”.

They’d been subjected to brutal torture in prison to extract confessions. Moradi only “confessed” in order to get medical treatment for his injuries caused by agents giving him electric shock treatment and standing on his chest.

The regime routinely sentences protesters to heavy prison terms, lashes, and even death in an attempt to prevent further protests.

Tehran to protest to UAE over ‘anti-Iran activities’

AFP: Iran said Sunday it will lodge a protest...

Sarkozy working for release of Frenchwoman in Iran