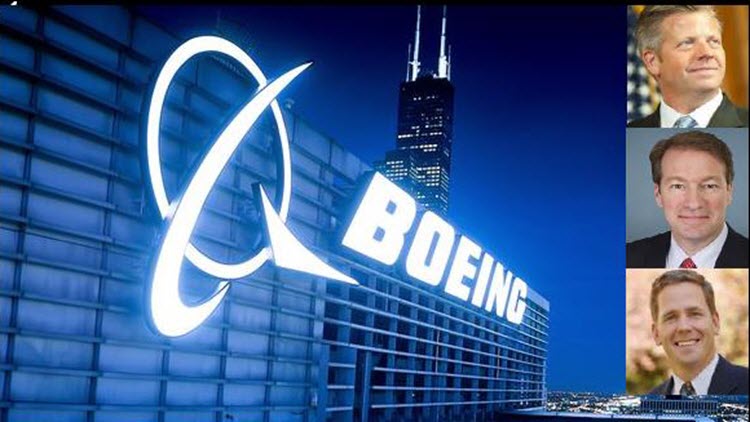 Washington, 5 May – Three American Congressmen have written to Boeing imploring them not to do business with “government-run entities” in Iran. Republican Representatives from Illinois Peter Roskam, Robert Dold and Randy Hultgren addressed Dennis Muilenburg urging him to reconsider subsidising “the world’s leading state sponsor of terrorism”.

The Joint Comprehensive Plan of Action implemented following an agreement between Iran and the P5+1 countries last year left in place many sanctions related to human rights violations, Iran’s ballistic missile program and support for terrorism. However commercial aircraft sales were specifically requested as an exemption by the Iranian government.

The US Representatives noted that the beneficiaries of an aircraft sale would be the “despotic” Iranian government, as they own a major stake in Iran Air with whom Boeing are said to be in talks. Iran Air has previously been sanctioned for transporting cash, armaments and soldiers on behalf of the Islamic Revolutionary Guards Corps (IRGC). Roskam et al were unequivocal in the belief that Iran Air will continue to “provide logistical support for terrorism and illicit activity” on a global scale.

The signees said that the case was not about being legal, but about doing the right thing. Iran’s re-integration into the global economy means that further companies may be tempted to do business with a sleeping economic giant.

Iran’s vast reserves of oil and gas could have made it one of the most prosperous nations in the world, however malfeasance at the highest levels has squandered the opportunity as the world gradually shifts towards renewable and green energy.

U.S. ally and foe are trying to avert war in Lebanon

New York Times: In an unusual collaboration that could...