Iran: Athlete Arrested for Being Invited to Israel 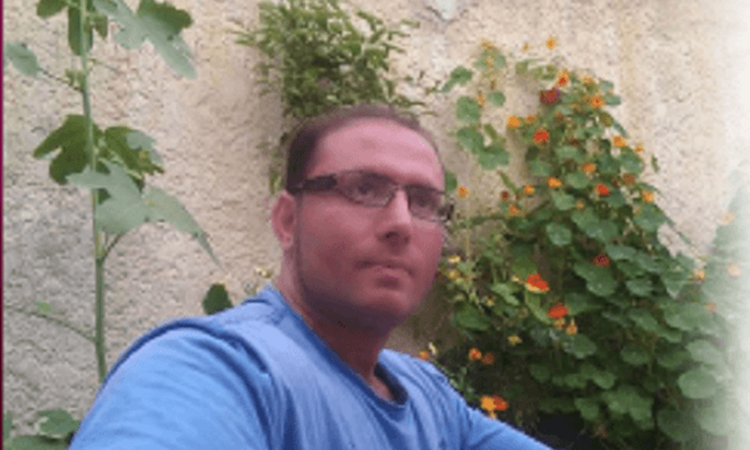 London, 17 Oct – According to the reports, an athlete has been under arrest since August 2017 in Iran. He has been arrested for receiving an invitation from the Bodybuilding Federation of Israel and expressing interest in participating in the tournament. The athlete Mohammad Kahkesh was shortly detained in the ward of the Ministry of Intelligence and is currently in the general ward of Evin Prison.

In a letter, Mohammad Kahkesh emphasizes his innocence writing that he is the official trainer of the Iranian Fitness Federation, the sports consultant for more than 10 sports clubs in Khuzestan Province, and sports coach and consultant of the Iran national junior football team.

Mohammad Kahkesh states, “According to the laws, the Intelligence Ministry issues the exit permits for the athletes in Iran. I applied but they did not answer me back. Although I have announced that I would like to participate in the tournament, I never had a trip to Israel. However, I traveled to Tehran from Khuzestan as the Ministry of Intelligence summoned me on October 7, 2017.I was arrested then. I have been imprisoned for 10 days in the ward 209 of the Ministry of Intelligence. After 10 days of interrogation and extreme solitary confinement, my case was sent to the investigator of the branch 1 of Moghaddas Court. They told me there that I am lying.”

-why did you intend to go to Israel?

“I was then transferred to the hall 12, ward 7 of Evin Prison where the political prisoners and spies are kept in custody. When I introduced my lawyer to the judicial authorities, they told me that he is not a lawyer at all because he works against the Revolution and the government. They told that these people have been trained out of Iran to topple the regime. “Said Mohammad Kahkesh.

Mr. Kahkesh writes that he has been officially charged with the followings:

2. Acting in favor of Israel

“Now my question is, ‘What is my crime?’ Where in the world are the athletes imprisoned for doing sport? I have not entered the competition. Why have they arrested me?” the Ministry of Intelligence had promised my release in less than a week.

However, I have been imprisoned in the ward of the Ministry of Intelligence for 2 months. What is my crime? What am I guilty of?”

Iran blames U.S. for continuation of insecurity in Iraq