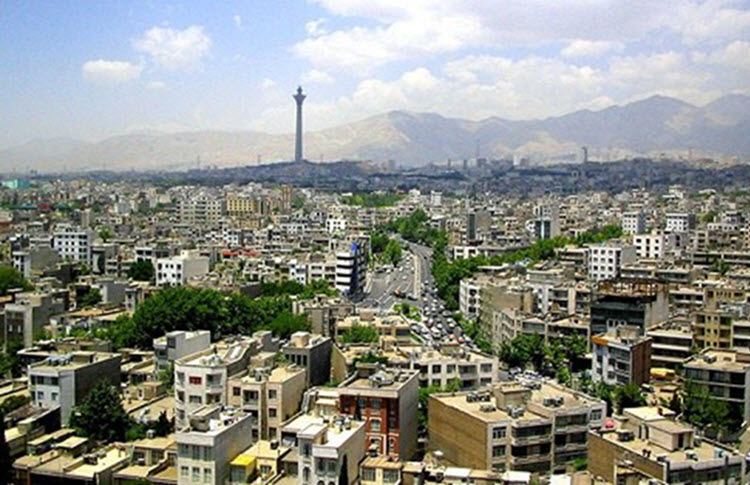 London, 19 Jun – In the Gisha area, a builder pre-sold several housing units that were under construction to several people simultaneously. After issuing a tracking code, the builder fled with over 80 billion tomans (approximately 19 million USD). On Monday, June 18th, a group of the betrayed home buyers staged a protest against the million-dollar scam of the Gisha housing construction in Tehran, Iran.

Further, he explained, “In some cases, the scammer sold two housing units simultaneously to eight people and received funds between 500 million tomans to 1 billion tomans from the buyers and fled. All of the plundered buyers also have letter of credits with tracking codes for their purchased units.”

Regarding the actions of the authorities on behalf of these people, he said, “Our visits and follow-ups from the Union of Real Estate Consultants of Tehran Province and other relevant authorities have not resulted till now, and the plundered buyers of this housing project are officially in the state of misery. We ask the authorities to follow up on this issue and arrest and deal with the offenders, and to correct the mistakes in the official systems, which allows the perpetrators to scam and play with people’s lives.”

Some 80 people have lost their money, and it is believed that the complaints are being investigated. However, those affected have repeatedly gather at the intelligence office to urge that proceedings be expedited.

Iran as bad as Nazis: Merkel